Home Entertainment Net Worth How Much is Russo Brother’s Net Worth? 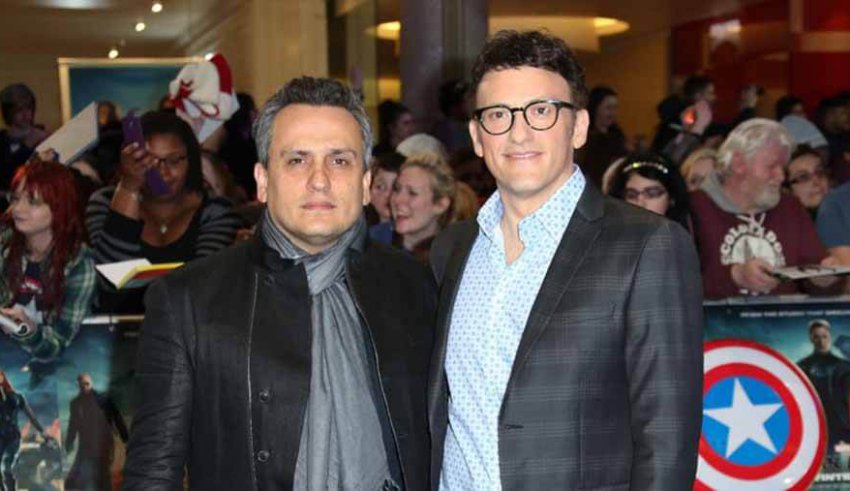 The directors of the most anticipated movie of the year “Avengers Endgame”, i.e., Russo brothers are American film and TV show directors. The brothers have been around for quite a few, but they came to the limelight after their association with the Marvel Cinematic Universe.

Anthony Russo (born on February 3, 1970) and Joseph Russo (born on July 6, 1971) were born in Cleveland, Ohio. Their father, Basil Russo is an attorney and former judge. Both attended the Case Western Reserve University. Their early life wasn’t tough but very reasonable in each aspect.

While they were studying in the Case Western Reserve University, they took a student loan to make their own feature “Pieces”. The movie wasn’t a big hit; however, Steven Soderbergh watched it. And invited the duo to produce their next film “Welcome to Collinwood”.

This led them to the director of the pilot for the series “Lucky”. Ron Howard likes the pilot who gave them the opportunity to direct the pilot for “Arrested Development”. The duo won an Emmy for their work on the pilot.

Then the duo returned to movies to direct “You, Me, and Dupree”. After this, they worked as executive producers and directors on NBC’s “Community” and ABC’s “Happy Ending”.

Their big break came when they directed “Captain America: Winter Soldiers”. Which earned them quite a reputation among fans. Their collaboration with MCU has been a good one as all of their movies are hit. Their latest movie “Avengers: Infinity War”, became the first superhero movie and fourth overall to cross over $2 billion worldwide.

Both the Russo Brother’s has kept their private life very personal. With no information on their Wikipedia page or any other for that matter. What we know for sure is both are married and have two children each.

Russo Brother’s first feature “Pieces” was produced by loans which they didn’t pay for 10 years. Now both the brothers At least worth $20 million each considering only the money Infinity war made.

Their total net worth would be around $50 million.