Home Entertainment Net Worth How Much is Prince Harry Net Worth? 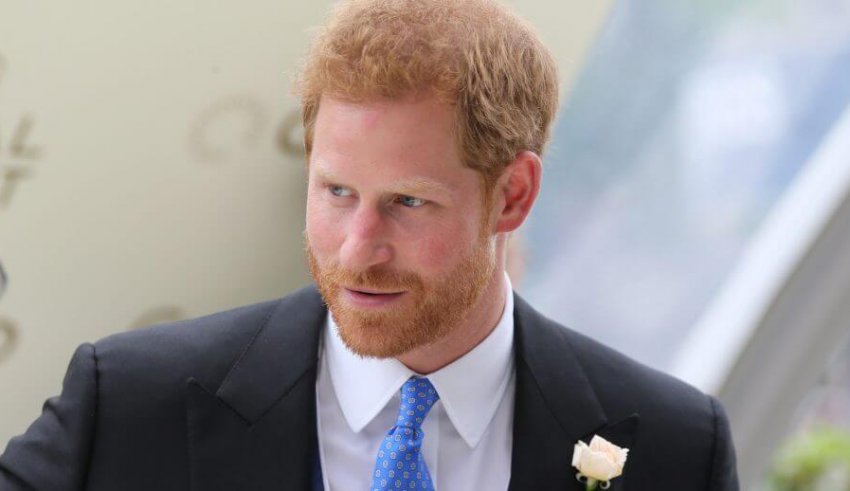 The British Family is one of the Richest Monarch In the world, and also, they have many Royal Titles. Prince Harry is the youngest Prince in the British royal family & who is fifth in line for the throne. He seems to have a pretty good smile to go away with his dashing demeanor. Now you know that Prince Harry is married to Meghan Markle we thought to evaluate our dashing prince.

On his 30th birthday, Harry got access to the fortune left to him by his late mother Princess Diana, which is estimated to be $13 million. Harry held down a job for 10 years in the Royal Air Force, for which he was paid a salary of at least $50,000 a year.

Prince William and Harry also inherited Princess Diana private jewels, who value is not known to anyone. The expense that he has in his day to day life is covered by the taxpayers so he isn’t spending any of his money except for fancy stuff like cars and other collections.

This means Prince Harry has an estimated net worth of approximately to be at least $25 million while others estimate it to be as high as 40 million dollars.

This is a part of our latest series of articles where we are evaluating the richest of monarch around the world, you can check them on the site.