Home Entertainment Net Worth How Much is Lil Scrappy’s Net Worth? 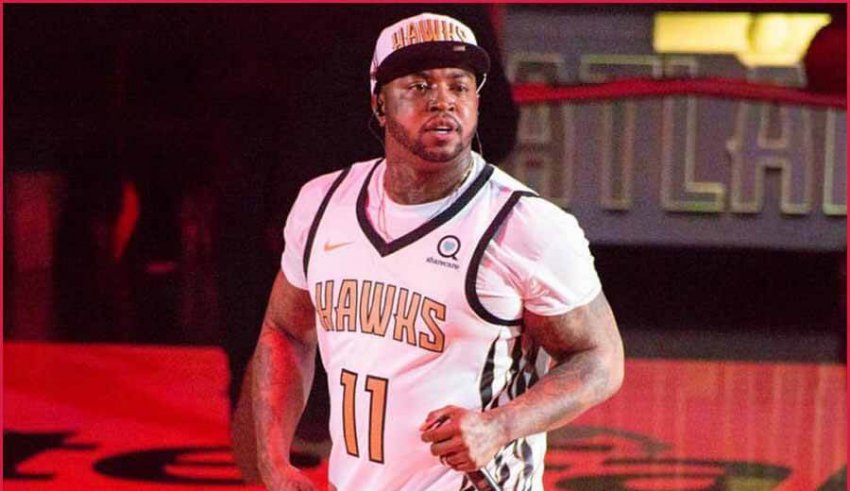 Lil Scrappy is an American rapper and a reality TV actor. He was discovered by famous rapper Lil Jon while performing at a bar in Atlanta Georgia. He is another crop in Atlanta hip-hop field.

Lil Scrappy aka Darryl Kevin Richardson was born on 19th Jan 1984 in Atlanta, Georgia. His father left their family early, He went to military school in his high school years. It was very tough for him growing up. Some sources suggest his mom was selling dope and pimping hoes.

He co-produced his first album “Bred 2 Die, Born 2 Live” with fellow rapper 50 cents under the labels, “BME Records”, “Reprise Records”, as well as “G-Unit Records”.  This album peaked #5 on the billboard. His first single “Money in the bank”, also became a major hit.

Lil is currently married to Adi “Bambi” Benson since 2017, but he has quite the love life before. He first became involved with American rapper Diamond in 2008. They were engaged in their 3 years of affairs but got separated in 2011. Then he dated Erica Dixon for a year in 2012. The couple even had a daughter together named Emani Richardson.

The 35-year-old hip-hop star net worth varies from source to source. Some estimates his net worth to be around $900,000. Other has valued the rapper at $1.2 million. The latter seems to be accurate considering the success Lil had in his career lately.