Home Entertainment Net Worth How much is Karlie Redd’s Net Worth? 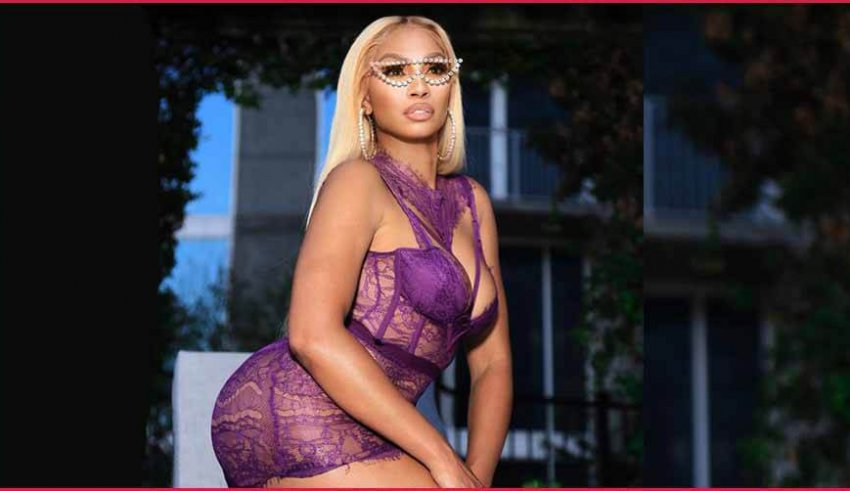 Karlie Redd is an American Rapper, singer, dancer and a reality TV actress. She was first noticed when she starred in VH1 hit show Love & Hip Hop: Atlanta. She is the ex-girlfriend of Yung Joc whom she met at the show.

She was born on April 15, 1978, in New York. But her parents moved back to Trinidad where she spent a big junk of her childhood before returning to NY. She returned to America so that she could attend the Harlem School of Arts and Alvin American Dance Theater. She wanted to be famous while growing up and was supported by her family.

Karlie made several small appearances as a side actor in VH1 shows but never got noticed until she was cast in “Love & Hip Hop: Atlanta”. She got famous due to the show and earned her a reputation as a model. But her childhood dream of becoming a rapper never really took off, she has no notable singles or albums.

Karlie Redd is currently engaged to “Mo” or that’s what he goes by. But Karlie Redd had a punch of ex-boyfriend namely Sean Garett, Yung Joc, and Benzino. She also made the news for her controversy to reduce her age. She also has a daughter named “Jasmine” who was studying in college in 2015.

Karlie primary source of earning is, she is famous. She has a huge fan base on Instagram due to which she earns and does a bit of modelling as well. She had also launched a hairline product which didn’t take off. Her net worth is $200 thousand.