Home Entertainment Net Worth How Much is Jhonni Blaze’s Net Worth? 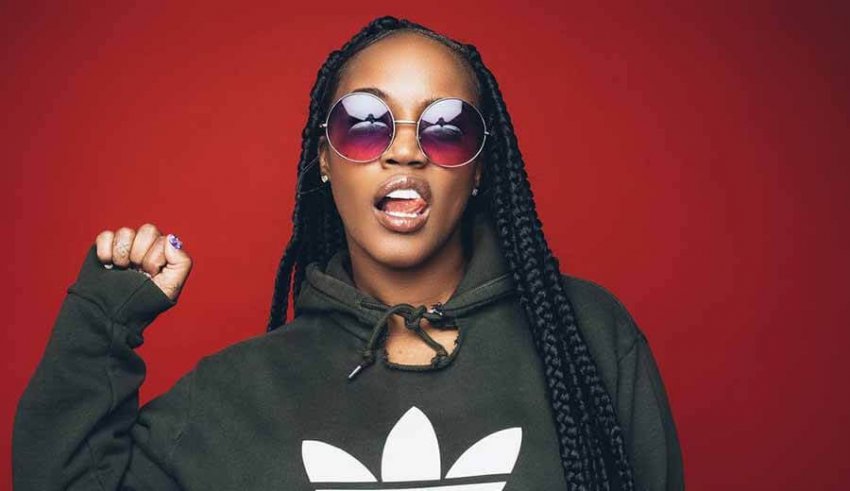 Jhonni Blaze is a singer, model, stripper and a popular video vixen and is famously known as Twerk Queen. The beautiful lady was also a part of the hit VH1 series Love & Hip Hop.

Jhonni was born on June 10, 1990, in New York and her birth name is Jzapal Jackson. She had a hot temper growing up and was nicknamed ‘Blaze’. Her parents had eight children together. She got into the bad habit early on in her life, she started drinking and stripping when she was 15. At 17, she was rejected by Julliard Performing Arts school despite knowing to play a number of instruments.

Jhonni started her career as modeling and earned quite a reputation and several magazine covers such as including King, Hip Hop Weekly, and TMZ. Then she started appearing in the number of music videos, she appeared in Chris Brown, Jadakiss, Young Berg, and French Montana, and other music videos. After which she got a role in the hit VH1 show Love & Hip-hop New York.

She is also a singer and has released songs like Ride or Die, Revolver and her single called Problems. She has a decent career as of now. She has also been in a couple of feature films like Frank Chase in the Streets of Harlem, Straight Stuntin Chronicles: Vol.3- The Man in the Mirror.

Jhonni had many lovers, her first boyfriend was shot and she was kept in jail for 21 days. Later she dated Rich Dollars in 2014 for a year. Then she dates Robert Bobby Wilson in May 2015 within two weeks. Then in 2016, her ex-boyfriend Mister Star Quality assaulted her and knocked her teeth. Then she dated Rapper Bryshere Yazz Gray in 2017. Blaze also had a relationship with Drake whom she reported had threated to kill her.

Jhonni had a successful career in modeling but she didn’t earn much. Her net worth mainly fills with acting in films and VH1 shows. Her net worth is estimated to be $100 thousand.