Home Entertainment Net Worth How Much is Fetty WAP’s Net Worth? 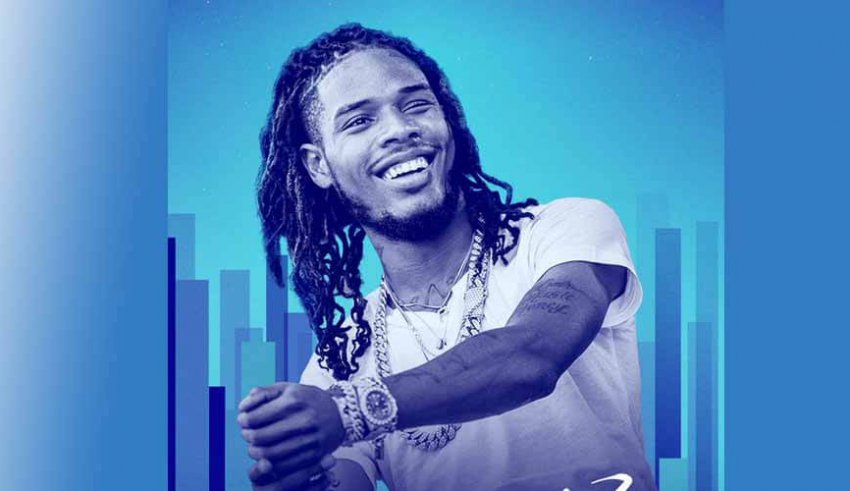 Fetty Wap is an American singer, lyricist, and rapper. Fetty Wap was born on 7th June 1991 in Paterson, New Jersey. He was born with glaucoma in his both eyes and it was impossible for doctors to save Fetty wap left eye. Fetty Wap’s birth name is Willie Maxwell II. He adopted ”Fetty” which is slang for money as he was known for making money.

He began with his musical career in 2013 and released his first debut single “Trap Queen” in 2014. But the Fetty Wap’s songs wasn’t an instant hit but soon played over 130 million times on SoundCloud and has become the platinum record.  His next two songs “679” and “My May” both peaked in top 10 entries on Billboard Hot 100. 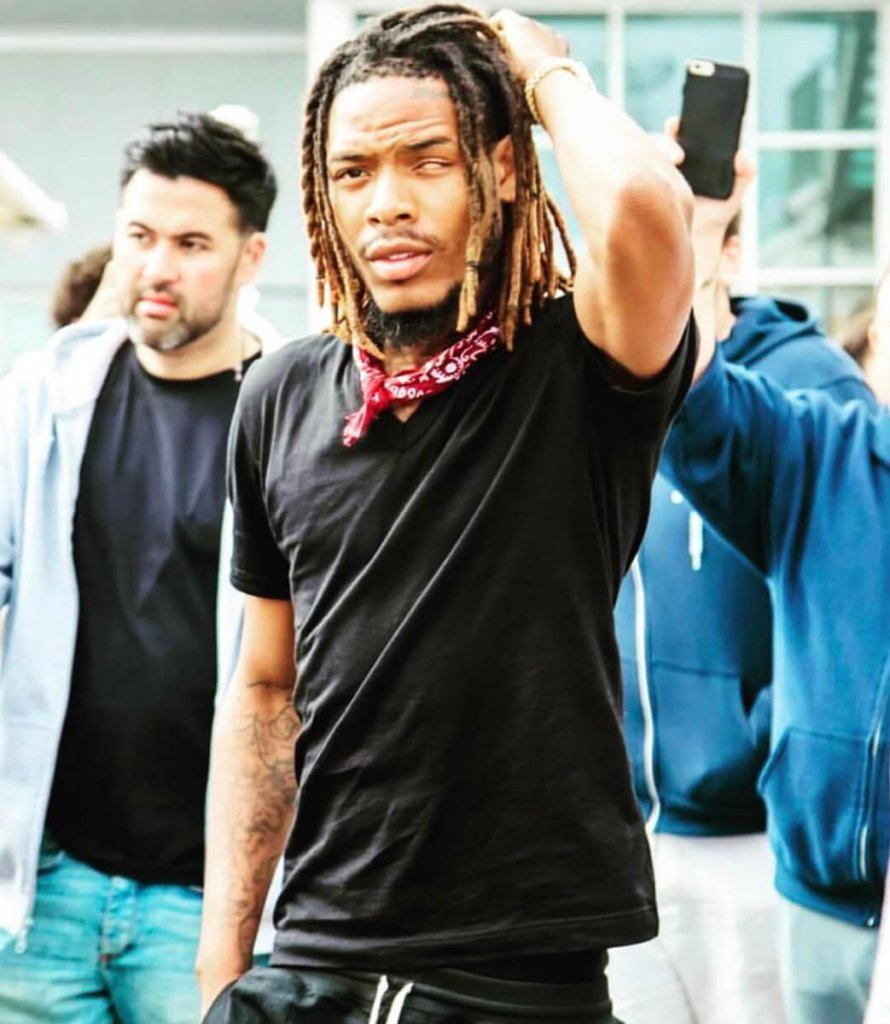 He also became the first singer since Eminem to have three single in billboard 100 top 20 spots. He was the first rapper in four years to have concurrent singles reach the top 10 of the same chart since Lil Wayne made it in 2011. His fourth single “Again” made him the first in the Hot Rap Songs chart’s 26-years history to chart in the top 10 with four entries. Fetty Wap debut album “Fetty Wap” topped number one on the US Billboard 200.

He has received many awards and nomination. Most notable was for his debut single when he was nominated for 6 awards and won 2 of them, Most-Played Video of the Year in MC100 Award and Artist To Watch in MTV Music Video Awards. He also received two nominations at the 58th Grammy Awards.

Fetty Wap’s age is just 27.  Fetty hasn’t married anyone yet but he has 7 kids with 6 different women. A recent rumor suggests that he is going to marry Alexis Skyy. Fetty Wap’s kids don’t hang out with each much so much nor the girlfriends.

Fetty Wap is very successful with his singles, collaborations, mixtape, and the extended play all which has made him millions. He is also into stock market which has earned him over $3 million. According to credible sources, Fetty Wap’s net worth is around $8 million.