Home Entertainment Net Worth How Much Is Evan Peters’s Net Worth? 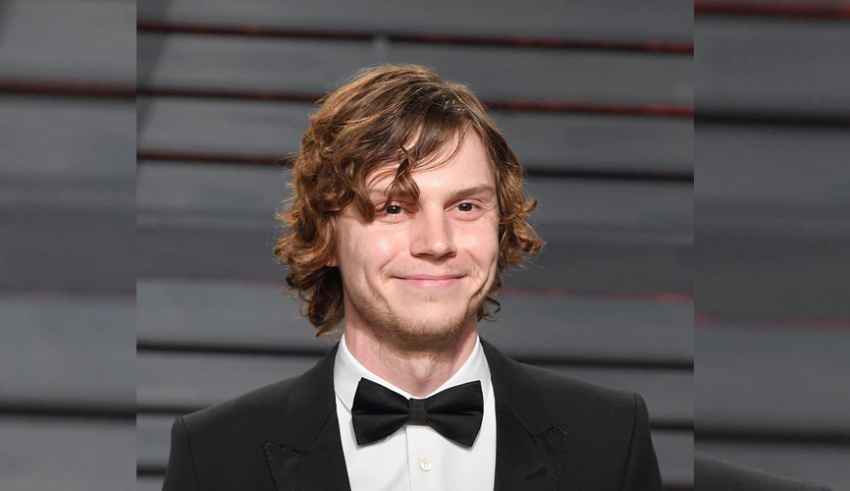 Evan Peters is an American actor and model who is known primarily for his role in “The American Horror Story” and his role in the X-Men universe.

Evan was born on 20th Jan 1987 in St. Louis, Missouri. His childhood was very humble, raised in a Catholic family, he attended Catholic school. Soon he moved to Michigan with his family and pursued modelling and took acting classes.

At the age of 15, he moved to LA with his mom to chase his dreams. In 2004, he started getting small roles in TV and movies. His first-ever break came in Adam Sheppard “Clipping Adam”. He appeared in many series such as “The Days” and “Invasion”.

He also starred as a supporting actor in many films and did theatre at the time. After struggling for almost 7 years, he got his big break in “American Horror Story” in 2011. Evan got the role of a teenage sociopathic murderer ‘Tate Langdon’ in season one. He has been a mainstay in the series ever since.

His is also our favourite ‘QuickSilver’ in the X-men Universe. He played the mutant in “X-Men: Days of Future Past,” and its sequel, “X-Men: Apocalypse” and is expected to return for further movies.

Evan Peters is a very personal guy. He hasn’t married anyone, but he was engaged with “Emma Roberts”. They started dating in 2012 after they worked in “American Horror Story” and the film “Adult World”.

In July 2013 the couple was overheard fighting, the cops were called. The couple was seen throwing stuff at each other. Emma was arrested as Peters had a visible injury, but he didn’t press charges.

A major junk of Evan net worth comes from his commercial ads like Sour Patch Kids, Kellogg, Sony PlayStation. His net worth is estimated to be 5$ million.