Home Entertainment Net Worth How Much is CM Punk’s Net Worth? 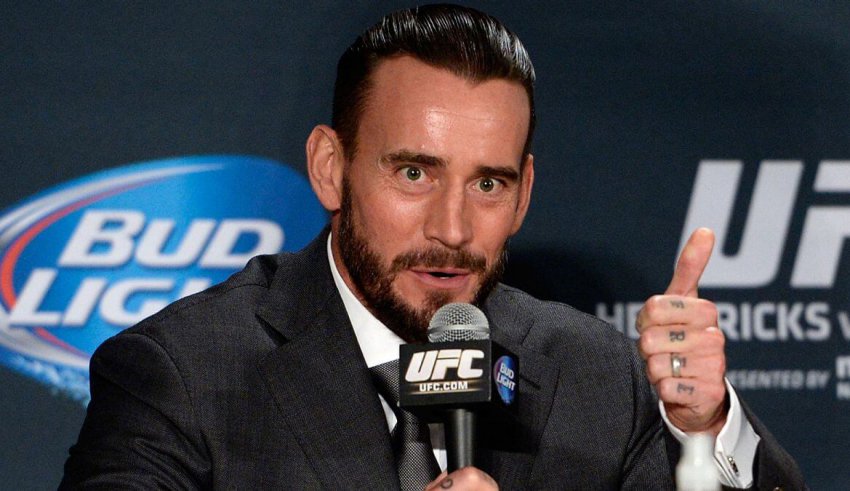 CM Punk is an American straight edge professional wrestler who has worked both in WWE and UFC. He is also a comic book writer. Let’s look at the MMA fighter life and his net worth!

He was born on 26th Oct 1978 as Phillip Jack Brooks in Chicago Illinois. His father was an engineer in Chicago while her mother was a homemaker. He went to Lockport township high school in his early years.

Punk wanted to be a wrestler from an early age and joined a wrestling school name ‘Steel Dominion’ in Chicago. This is where he got training from the expert ‘Ace Steel’ and got famous for his dangerous but attacking style.

Punk used to wrestle with his brother in his backyard and then was associated with the IWA Mid-South and Pro Wrestling Zero-One from 2000 to 2005. He also worked for Ring of Honor and for Total Nonstop Action Wrestling during the same year.

In 2005, he was picked by WWE and also won the ROH World Championship in the same year. He was then drafted in ECW, and he climbed the WWE chain and also became the World heavyweight champion in 2006 and cashed in his Money in the Bank contract at RAW in 2008.

In 2011, Punk won the WWE championship and became the fastest man to win WWE Triple Crown championship. He’s also appeared on the cover page of WWE 2013 video game. He finally left WWE in 2014 and signed a seven years contract with UFC.

Punk has also written a few comic books and acted in movies and TV series. Some of his popular movies include ‘The Flintstones & WWE: Stone Age SmackDown’ and ‘Queens of the Ring’ and TV series like Talking Dead and The Evolution of Punk.

In 2014, Punk got married to former wrestler AJ Lee. Currently, he is living in Chicago with his family. They are yet to have any babies.

CM Punk has earned quite a reputation as a straight edge superstar and is well known around the world. His fortune includes his few comic book sales, his fight with Mickey Gali in 2016, WWE and UFC contract. His net worth is estimated to be around $8 million.