Home Entertainment Net Worth How Much is Adiz Bambi’s Net Worth? 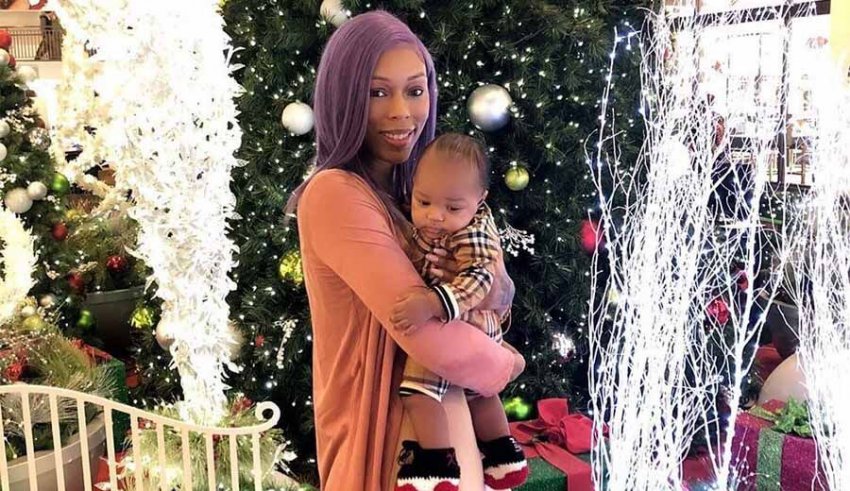 Adiz Bambi is an American actress, model, and aspiring rapper. She is well known for her fights in the VH1 hit hip-hop show Love & Hip Hop: Atlanta.

Adiz Bambi birth name is Adiz Benson. She was born on March 01, 1984 in Compton, California. She was born in a very poor neighbourhood. She grew with Malaysia Pargo (Wife of Jannero Pargo, famous basketball player) and both had tough times growing up.

She first appeared in Basketball Wives LA, a she was a friend of Malaysia Pargo. She didn’t get attention from that, however, it helped her to be cast in Love & Hip Hop: Atlanta. It is on this show where she met her future husband, Lil Scrappy.

Also, read: How Much is Lil Scrappy’s Net Worth?

She always wanted to be a rapper, and one of her famous songs is “Look at Yo Body”. She has also appeared in various music videos for famous artists like Lil Wayne, 50 Cent and Jamie Foxx as a video vixen.

Many people in LA have label Bambi as a gold digger. However, Scrappy doesn’t believe in all this. She has been a very good stepmother to Erica Dixon and Scrappy daughter “Emani Richardson”. Bambi has got some men in trouble with their wife especially after her log cabin encounter with Benzino and Kirk Frost. This didn’t go down well with Kirk wife, Rasheeda! She tries to keep her personal life hidden and doesn’t reveal much after it.

She earns a lot from modelling in men’s magazines, her salary from shows like Basketball Wives La and Love & Hip Hop Atlanta. She is also a managing partner in the famous Atlanta area night club “Stacks Atl”. Bambi is a very ambitious woman; her net worth is estimated to be around $200,000.