Home News How Many US Presidents have been Assassinated? 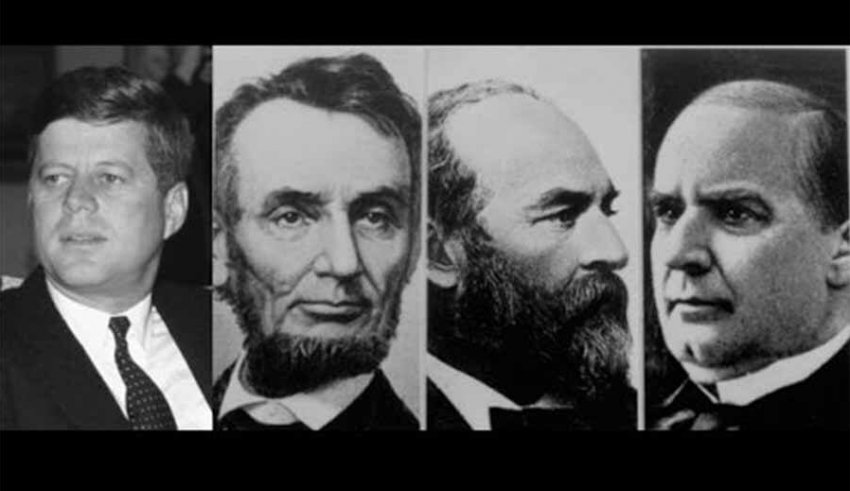 The 50-year-old president didn’t deserve to be assassinated in every sense of the word. Firstly, he didn’t commit any catastrophic mistake and he was shot by a mentally disturbed Charles Guiteau who was stalking the president for federal employment. After a few days, he had enough and shot President Garfield while he was boarding a train on the Washington DC train station.

Not only that, his doctor didn’t care a bit about hygiene as they repeatedly searched Garfield’s lower back for bullets. Even though it was a failed attempt, the president died two months after the incident primarily to the bullets and rest assured by his doctors.

The man, who ended the civil war, couldn’t enjoy the taste of his victory. As five day after the Civil war was officially ended, John Wilkes Booth shot Abraham Lincoln in the back of the head. Lincoln was watching the play Our American Cousin with his wife at the Ford’s Theater. He was taken immediately to Petersen House across the street. He died the next morning at 7:22 and Booth was shot two weeks after by the US troops after he refused to surrender.

The start of the 20th century was a bit shocking for the American as they witnessed President William McKinley shot twice in the abdomen at point-blank range. President Mckinley was greeting visitors at the Pan-American Exposition in N.Y. When Leon Czolgosz stepped out of the crowd and shot the president. Mckinley was taken to the hospital when was pronounced death eight days later.

The police had to intervene and save Leon from the enraged crowd. Leon was later tried and given a death penalty. Even in his last words, he wasn’t sorry for his crime.

The most controversial assassination of the 20th century which people still debate today. Officially Lee Harvey Oswald was the assassin who shot JFK in Dallas, Texas. Many conspiracy theories have bubbled up since 1963 as many suggest it was inside job or a Russian involvement.

Oswald was caught by the police but he was assassinated as well a few days later, boosting the conspiracy theory even more. The event is heavily featured in the pop-culture ever since.