Home Sport WWE How Many Times Has Undertaker Won at WrestleMania? 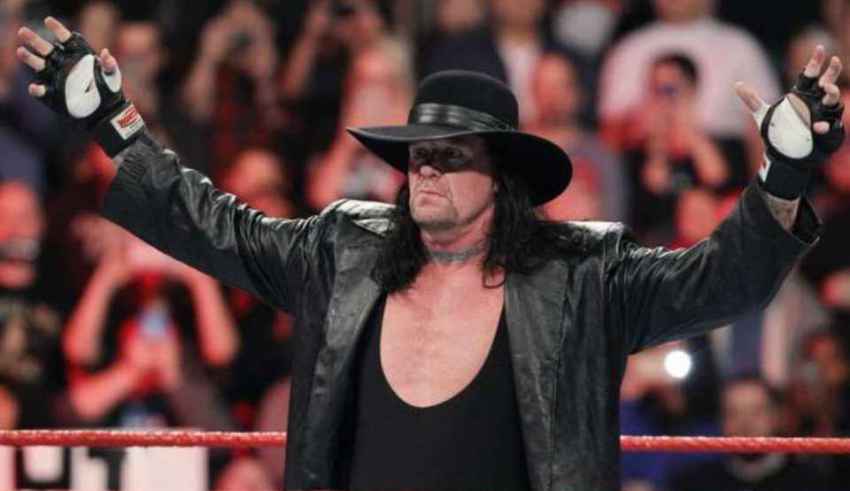 There is no bigger star than the dead man in the WWE, his charisma, fear, iconic style is almost symbolic of the WWE. His streak at WrestleMania is legendary not only in WWE but in the entire sports entertainment.

Although when the streak broke was a shocking moment was for everyone, Undertaker defeated some of the big names in the industry. Let’s look at his streak in detail.

Undertaker first match at WrestleMania was against Jimmy “Superfly” Snuka at WrestleMania VII in 1991. The match was just 5 mins longer and wasn’t special at all. This kickstarted a streak over the next two decades. During which Undertaker defeated several mid-carded such as Jake “The Snake” Roberts, Giant Gonzales, King Kong Bundy.

Undertaker first big challenge came in the form of “diesel”, at WrestleMania XII. The fight was a stalemate for most of the time. Undertake survived diesel finishing move twice before settling the match with a tombstone piledriver.

Other notable fighters who Undertaker defeated in his streak were

After this loss, Undertaker defeated Bray Wyatt, Shane McMahon and John Cena at WrestleMania. Bring his tally at 24 wins at the biggest stage in WWE.