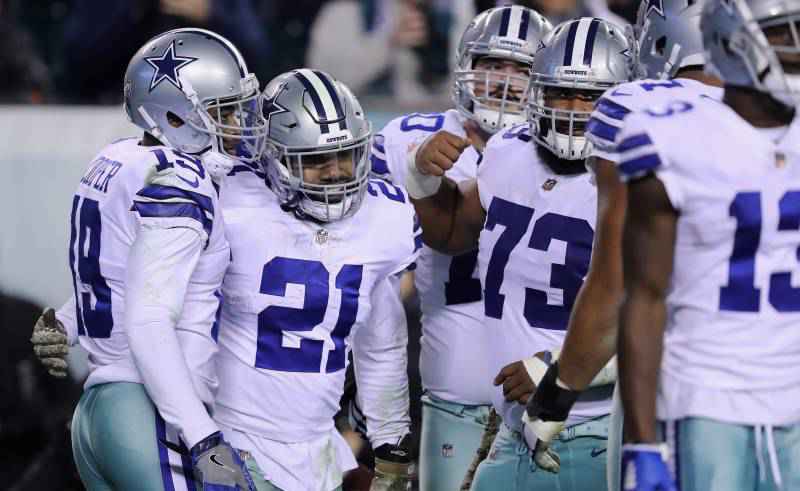 Dallas, a modern metropolis in north Texas, is a commercial and cultural hub of the region. It is a very populous city 9th in America and 3rd in Texas. Dallas hasn’t really been historically rich, and it is most famous for the JFK assassination from the 20th century.

All of them have combined won 7 professional sports championships. Let’s dive in a bit to know more.

The Dallas Cowboys have won five Super Bowl but all before 1995. Dallas has been home to some exceptional players in NFL history including Tom Landry, Emmitt Smith, Troy Aikman, Roger Staubach, and many more. They recently moved to a new stadium, but they are still far from the top.

First started as an expansion team in the 1980s, Dallas Mavericks have become a very consistent team in NBA finals. They reached their first final in 2005-06 with the help of Jason Terry and Dirk Nowitzki. After constant finishes with over 50+ wins, they finally won the title in 2011.

Despite having a warmer climate, Dallas is playing ice hockey since 1941. Dallas Stars have been relatively good winning their division 6 times and the Stanley Cup once in 1999.

The only major team in Dallas who hasn’t won a championship. They were originally an expansion team for Washington Senators in 1960 before moving to Texas in 1972. They have seen 2 MLB legend Ivan (Pudge) Rodriguez and Nolan Ryan play for them.