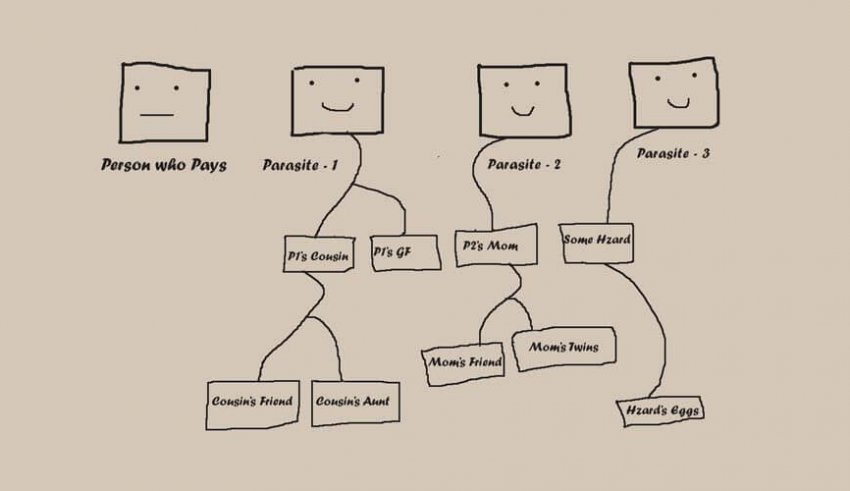 A lot of people speculated about how Netflix would perform in India. Many people bet the company would make Indian addicted to its vast volumes of movies and TV shows. Other experts said the cost is too much as compared to cable TV.

However, both the prophecy came true at the same time. When Netflix was initially launched, a significant number of subscriptions was brought. Although it didn’t threaten cable TV, its viewership did go down. But the main problem for Netflix was internet connectivity, not a lot of Indians could binge watch TV serials cheaply.

Suddenly everyone in the country had access to cheap internet. Indian flooded the internet from YouTube to Reddit. Many of them enrolled in the free one-month subscription and became addicted to the gripping TV serials across the Pacific. However they were too cheap to buy a Netflix account, so Indian always do what we do best. They found a hack for our problem. We at Viral Telecast conducted a case study about it.

How Does Netflix works in India – A Funny Case Study

You see the image above, that what Indian use Netflix. There is this one genuine person who pays for the subscription.  Now he would have some friends who are parasites, who thrives and lives on other people expensive. Because our man is a genuine person, he lets them enjoy as well with him.

But these parasites are not content alone. They boast about the account and then share it among their friends.  This parasite sharing is of three types. First one is the social type who shares it with his girlfriend, cousin. Then the cousin shares with some other cousin who shares it with a “chai walla” and so on.

One account can surface even across states and among NRIs, and sometimes even the people working in Netflix India are pitched to use this share account. All of these because Indians always believes in sharing.

Need help with writing a case study? Just go to GetCaseStudy.com to have your case studies prepared by expert writing service.