Home How To How do I get Hulu on my Nintendo Switch? 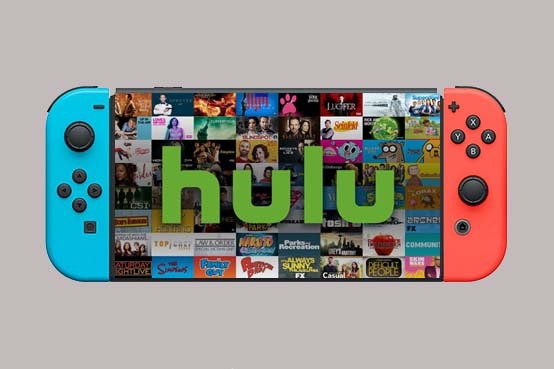 Nintendo’s Switch console has a new update and user now stream TV shows and movies, and it looks fantastic except there is one small catch with Hulu. The switch is able to stream services like Hulu, which brings you its catalog of original shows and movies and it’s Live TV as well.

You would be able to

Once you open your Nintendo switch, visit the “Eshop” and search for “Hulu” app. Once you download the app and sign in to your Hulu app. You will be to enjoy its services; switch has the same interface as other devices such as Roku which runs Hulu. You have two sections, the first lineup which is the stuff you have shown interest in and the second is “Keep Watching”, content you are yet to finish watching.

To watch “Live TV”, you can toggle right to “My Channels”, where you can see your Favorites and other network options.

However, there is one small issue, Switch doesn’t support touch feature in the Hulu app. This is odd considering Switch support Tapeable touchscreen. While Hulu has made an app for touchscreen devices. Rest there is no problem within the combo.

In terms of video quality, both pre-recorded and live shows have 720p Switch screen which is good and clear, but it is not as crisp as a Full 1080p HD screen.

Overall, Hulu looks very good on the Switch. But it needs a few updates to utilize the full power of Nintendo switch.  Considering Switch only as YouTube as other video streaming app, this is great for Nintendo and its users.