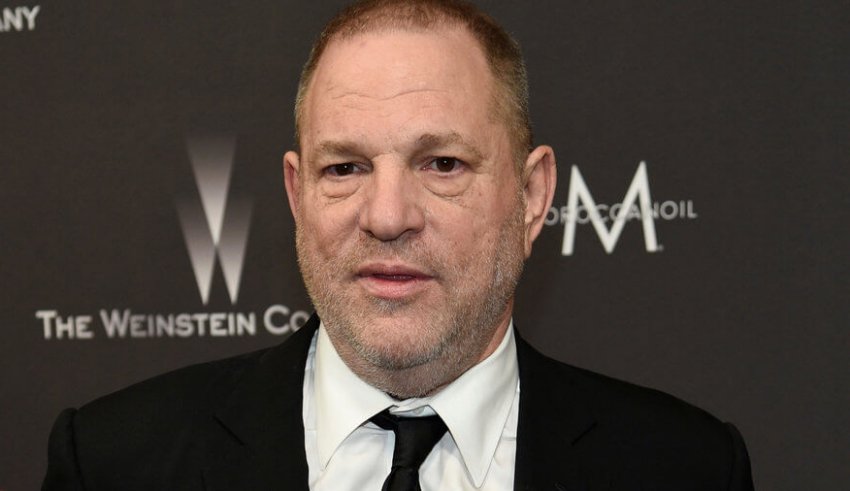 Harvey Weinstein is about to appear in the court on June 5. Once a celebrated producer, having a host of Oscar-winning movies under his belt; He is now being seen in a different light in the media. The one involving handcuffs!

His misdeeds were brewing for quite some time and finally came out in the public eye as an eruption, when The New York Times published a story disclosing his years of sexual harassment history on actresses.

We are all too familiar with the #metoo campaign that took every social platform by storm. It started with actress Alyssa Milano suggesting in a tweet to show the world the magnitude of sexual harassment cases faced by women in all walks of life.

This tweet was just a spark which created an explosion of #metoo posts. This threw light on how prevalent and disturbing the whole scenario was as even eminent personalities like Angelina Jolie and Gwyneth Paltrow were not spared from being victims of sexual harassment.

A horror flick on the Weinstein scandal

The ordeals suffered by actresses and regular women drew the attention of a notable filmmaker Brian De Palma. To jog your memory, Brian De Palma is the maker of Carrie, a famous horror film of 1976.

He was reportedly planning a return in the Horror genre with a film on the notorious film producer, Harvey Weinstein. Further, ironing out his concept he said that the movie with the subject of sexual harassment on women would have a sexual aggressor who selects his targets from the film industry.

The character of Harvey Weinstein will however not be named the same. The 77-year-old filmmaker has provided no clue as to when the script would be ready to be filmed but pointed out that he is already in talks with a French producer.

The 77-year-old Brian De Palma is already famous for his notable works like Dressed To Kill, Blow Out, Mission Impossible and Scarface. There is no doubt that De Palma will do justice to these scandalous events through his film that shook the Hollywood industry.

The Weinstein drama spills over to destroy more careers

After actresses came forward with their plight from the past, it created somewhat of a domino effect and became successful in overthrowing some well-known personalities like Kevin Spacey, broadcaster Matt Lauer and comedian Louis C.K. from their rising careers graphs after Harvey Weinstein. This popularly has been termed as the ‘Weinstein effect’ in the media.

But Brian De Palma is not the only person to transform the recent happenings to a film. David Mamet who writes plays has also shared that he is working on a game focusing on the whole Harvey Weinstein scandals.

As more and more actresses about the International film industry came out, it gave voice to regular women who faced such harassment. This opened the floodgates on various social platforms were women across the globe came forward to narrate their horrendous personal stories.

Ashley Judd was one of the first women who broke the silence on sufferings of the Hollywood actresses. Her courage along with Alyssa Milano’s idea showed how rampant sexual harassment on women still is in today’s world.