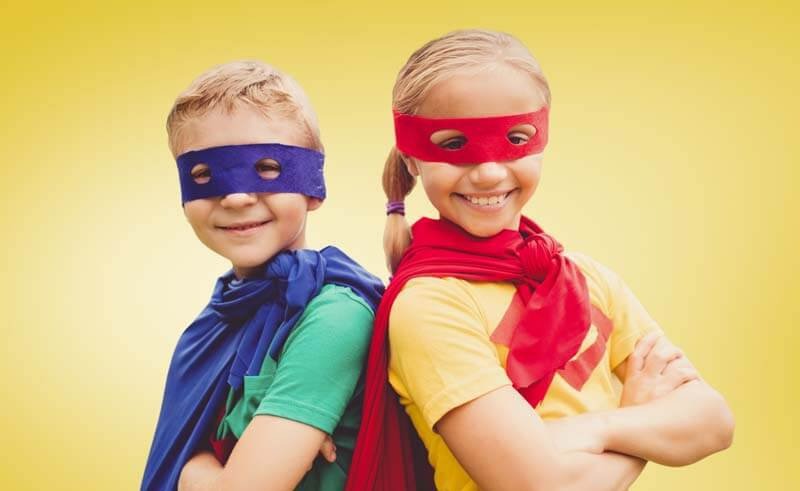 It all starts with the birth of a girl child. A study shows that around 60% of the girl child is aborted as they are conceived by her mother. Only a few are allowed to see this world. If she takes birth, then she has to take up the battle of this cruel world.

But there are many solid studies that have proved that including a gender diversity in your schools, colleges, workplaces, top management have always lead to a more productive environment.

Men and women come from two different worlds and they have different sights for the same workplace. This diversity in their thinking and analyzing pattern helps organizations do better in financially. Yes, you heard it right, promoting gender diversity can actually help in your organization perform better and not just in theories but also in monetary terms.

Men and women have different viewpoints. They present different market insights and solves the same problem in different ways. They also help company cater to the wider customer base.

Some prefer men and other prefer women for their services based on the different nature and culture the two genders provide. Women employees are said to be more trustworthy and brings information and experience from the different world which helps companies prosper in terms of operational excellence which have the direct positive impact on company financials.

Studies show that including women in the workplace leads to a more productive environment and helps males act in politer and chivalrous ways.

Adding more women to the organization helps and boost whole female community. Empowering one woman in workplace empowers all the women who are associated with her, be it her colleague or her sister and daughter at home. They become hands to help each other.

A women leader is said to be more sensitive towards her employee’s needs. As I said people consider a woman is more trustworthy and this have direct implications on company’s shareholders. There are studies which have reported the higher return on equity.

Women are considered to be a better problem solver with more creativity and positive outcomes than their male counterpart.

With all above, I am not saying that we should not select people on merit but rather we should give a fair chance with any of our own gender-biased thoughts impacting it.