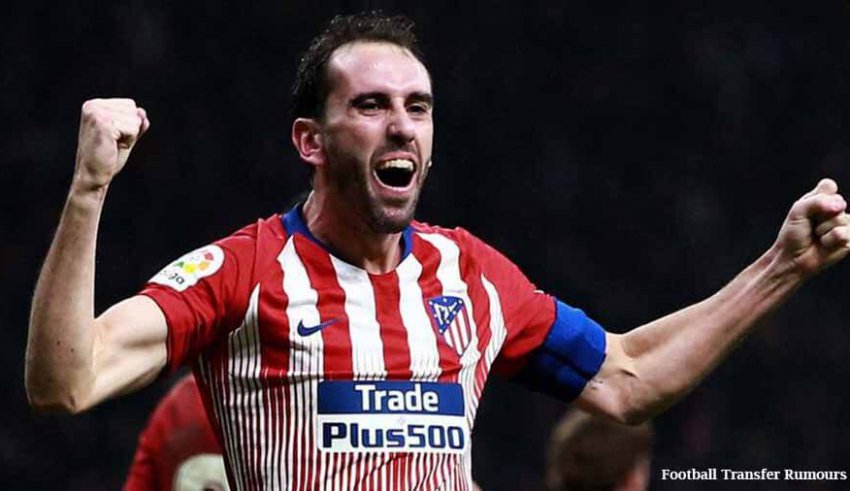 We published an article few days about the transfer rumor among the European elite. Some of that is materializing as we speak. Like Christian Pulisic secured a move to Chelsea for £58 million and Chelsea have loaned him back to Dortmund for the end of the season. Here is a few more transfer rumor in Europe that happen this January:

26-year-old Denmark midfielder Christian Eriksen is yet to sign a new contract. His contract set to expire in 18 months, Spurs fan would be hoping he signs a new deal. Because if not, he will surely move this year and this will not help Poch’s spurs at all.

Newly promoted Wolves who are flying at the moment have submitted an £18m bid for Chelsea striker Tammy Abraham, 21. The striker is currently at loan at Aston Villa. This will help the villa in the long run.

PSG is targeting Watford midfielder Abdoulaye Doucoure, 26 and has already submitted a £50 million bid. We also talked about Bayern interested for Chelsea winger Callum Hudson-Odoi, 18. After Chelsea rejected a £20m offer, Bayern has now offered a £30m bid. Keep an eye, this could happen. Both PSG and Bayern would be improved after their addition.

Real Madrid goalkeeper Keylor Navas is on Arsenal radar. With Courtois preferred over him, this could happen real quick. Arsenal chief creator Mesut Ozil is yet to sign a new contract, and with interest from Madrid and Inter Milan, this tale could stretch a few more months.

Everton is interested in Barcelona winger Malcolm, the winger hasn’t got much time in the middle, as he has impressed everyone since joining from Bordeaux last summer.

Newcastle United are set to make a bid for Uruguay and AC Milan Left-back Diego Laxalt. Premier league strugglers Burnley and Cardiff are fighting to sign Scotland midfielder Matt Phillips, 27, from West Brom this January. All three of them need reinforcement and these signings will help them.

Thierry Henry Monaco is looking to strengthen their squad, and they are interested in signing Crystal Palace centre-back Mamadou Sakho, 28, and Chelsea midfielder Cesc Fabregas, 31, this month. AC Milan has bided for the Southampton striker Manolo Gabbiadini, 27. This could happen with the saints struggling and Manolo wanting to go back to his home country. Both AC Milan and Monaco are struggling and will be benefitted by the players.

It looks like Diego Godin will finally leave Atletico Madrid after contract talks failed between the two sides. The 32-year-old Uruguay centre-back is still a good fit for any decent team around Europe. It would be a bad move for Atletico to let him go.

Real Madrid is in the market to bolster their attacking prowess, and they are interested in Sevilla attacking midfielder Pablo Sarabia, 26. This is a tough one to call and maybe Madrid needs to look somewhere else.  Pep, on the other hand, has announced, he wouldn’t be signing a replacement for defensive midfielder Fernandinho, 33, during the January transfer window.

Looking at the transfer rumor building, it looks that Real has to wait until Summer for major signing and this means they won’t be challenging for UCL and La Liga. Both Man City and Barcelona form have dipped but they are comfortable with their current squad which is a risk. Chelsea, Arsenal and Man Utd are looking to booster their chance of finishing in top 4 Chelsea are looking the most likely.

Juventus and PSG are definitely the UCL favorite, based on predictions seen on various sport betting sites, as they are planning to do smart business in January. Bayern has started its rebuilding process but it would be hard for them to challenge for both UCL and Bundesliga.