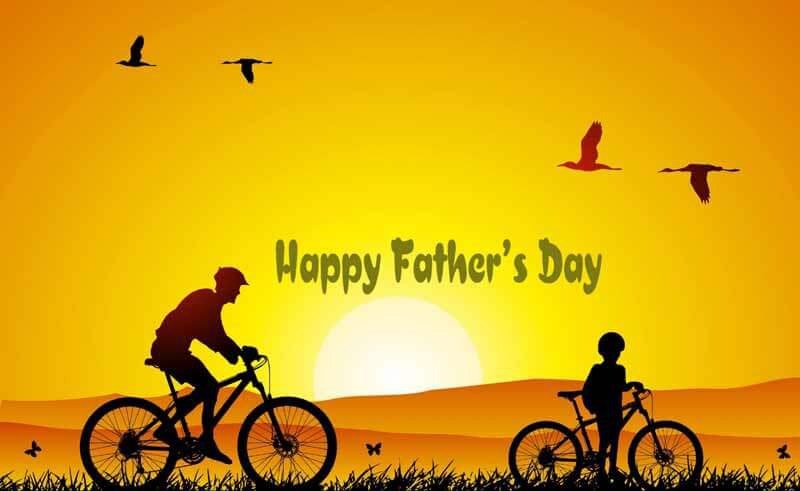 A major part of the world is gifting love to fathers and father figures, as today is the Father’s Day! It is celebrated on the 3rd Sunday of June 2018 in countries like the UK, USA, and India.

However, just like mother’s day and many other western celebrations, dates vary all across the globe. For instance, Andorra, Bolivia, Honduras, Italy, Portugal and Spain celebrate Father’s Day on March 19; whereas people in Estonia, Finland, Iceland, Norway, and Sweden do the same on 12 November.

Fatherhood- the untold tale of emotions 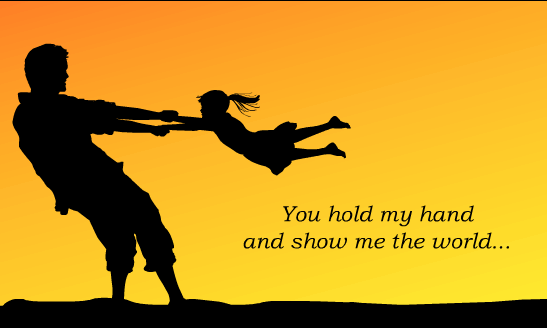 We hold his finger as an infant, kid, and teen and miss him as we grow up with time. Fathers are usually inadequate in expressing his love for children.

Unlike mothers, they do not call us 20 times a day for checking on our work, food, health or oxygen intake (just kidding). Dads are typically busy in work and a bit of recluse, but still get time for being an in-house handyman.

Once a boy himself, he learned to take care of the whole family and be a responsible version of himself. He always has our back, and we kids know it so well that no matter how bad they scold us for being bad in studies,

he will always be there for us when something bad happens in school. Our dads are just like a coconut, hard from outside but soft from the core. 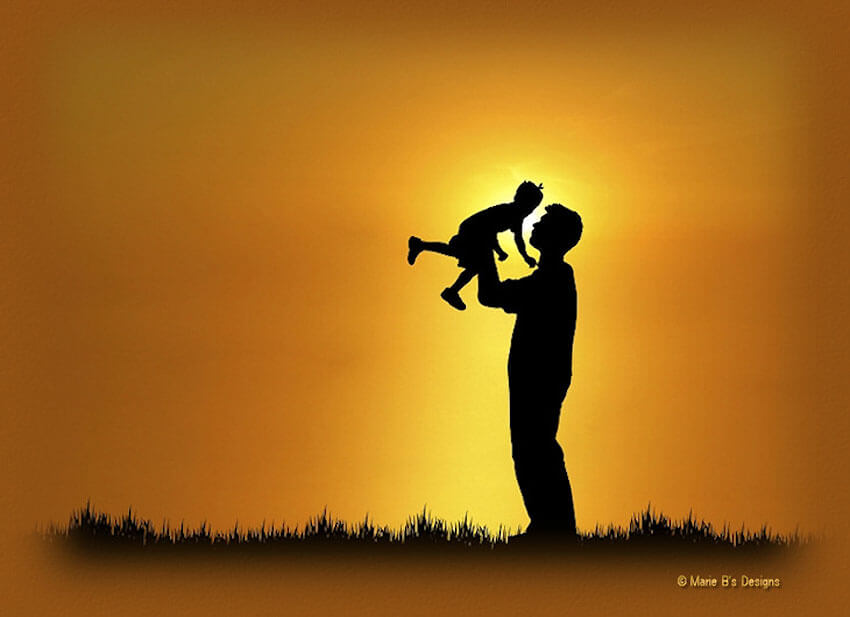 However, the definition of ‘father’ is gradually changing in the modern context. Fathers are no more dragons, and kids talk to him openly about everything happening in their lives.

In addition to career and finances, they show interest in lifestyle, dating, fashion, etc. Dads are getting fresh and fun as they cook for the family, shop with their daughters, play Xbox with sons and are ever ready to learn new things like dab or snapchat. Modern dads intent to be friends with their children and this is a healthy change in society.

5 Celebrity dads whose dad-vibes are goals!

Though every father is a hero for his kids, we are listing some celebrity parents who are adorable, hot and fresh at the same time.

Ricky Martin- He is a proud father of two sons, Matteo and Valentino, born via surrogacy. In an interview, Ricky said that the boys had had an enormous impact on his life and they travel the world with him.

Brad Pitt- Talking about fathers and how we can skip Brad Pitt and his six children with ex-wife Angelina Jolie. After the divorce with Jolie, he spent time with all six of his children at his home in Los Feliz, California last April.

David Beckham- Becky has three sons and a cute little daughter named ‘Harper’, and he loves them to the moon and back. Yesterday he posted a touching photo on Instagram as he promotes UNICEF’s first Moments Matter initiative for children’s’ all-round development in early years.

Chris Hemsworth– Chris and his wife, Elsa Pataky are very active on social media and share ridiculously aww moments which melts their fans’ hearts. The couple has a 4-year-old daughter, India Rose, and twin boys Tristan and Sasha, who turned three this March.