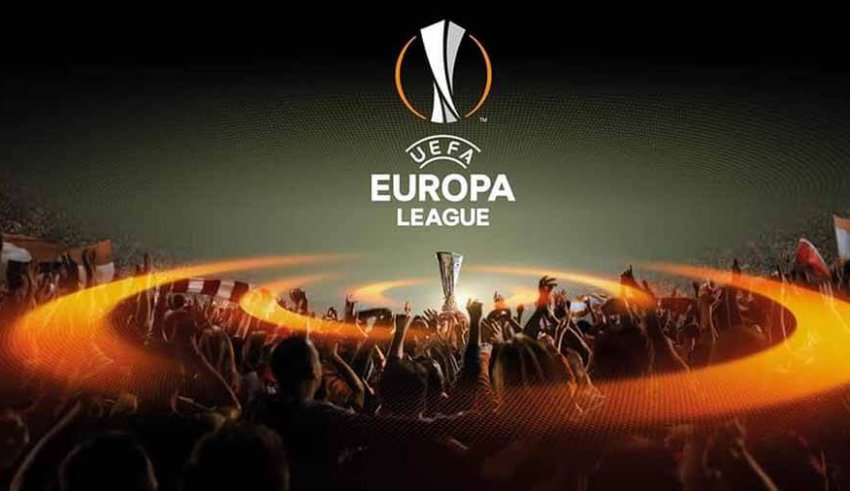 With New Year around the corner, we are midway in the season. Let take a look at Europe top 5 league and their front-runners.

With front three like Mbappe, Cavani, and Neymar, you are bound to be number one. But PSG is doing it with a bit of swag as they are 13 points clear off the top. But there is a tight race for the rest two champions league spot. With LOSC, Lyon, Montpellier, and St-Etienne separated by just 4 points. But the shock of Ligue one is Thierry Henry and Monaco who sit in relegation places, four points from safety.

Another no-brainer with Juventus running away with the title. They are 9 points clear of Napoli and with Cristiano Ronaldo at the helm, they already sealed the title. But the real battle is for fifth place as number 5th and 12th are separated by just 4 points. With Inter Milan and Sampdoria looking shaky, the champions league spots are up for grabs.

Finally, Bayern reign over Germany is under threat. As the barbarian are six points behind Dortmund. With the winter break going, it’s very hard for an aging Bayern team to catch up at the top.

Hoffenheim are underperforming in their points table as they sit outside the champions league spot while Monchengladbach is third just 3 points behind Bayern. Although the table is evenly distributed, expect a few twists and turns after the league restarts.

La Liga is a bit of turmoil. Barcelona sits top with a three-point cushion but they aren’t firing as usual. Atletico Madrid is second in the table after their slow start but they are missing the grittiness from Simeone’s previous Madrid team. Sevilla is the only team that is looking dangerous in the league as they sit third in the table.

The European champions fourth spot is under threat from Alaves and Real Betis and if their poor form continues, they can miss out of the champions league.

Last few matchdays have been very exciting in Manchester more so for the red half. With Utd winning both their matches dominantly with City losing to lower league team. This made for a perfect Christmas for Liverpool who sits tops with 6 points advantage. But they are the only team in the past 10 years to not the league after sitting top and that too twice.

Surprisingly Spurs who were written off by many Pundits after a barren summer is second ahead of City. While Chelsea and Arsenal are separated by 2 points for fourth place. It would be an exciting remaining season in the premier league with January transfer window to play a massive role.

That’s the round around Europe with some hotly contested battle shaping out. Especially the Premier league and Bundesliga but with champions league knockout stages filled with heavy weights expect a few slipups in the league.