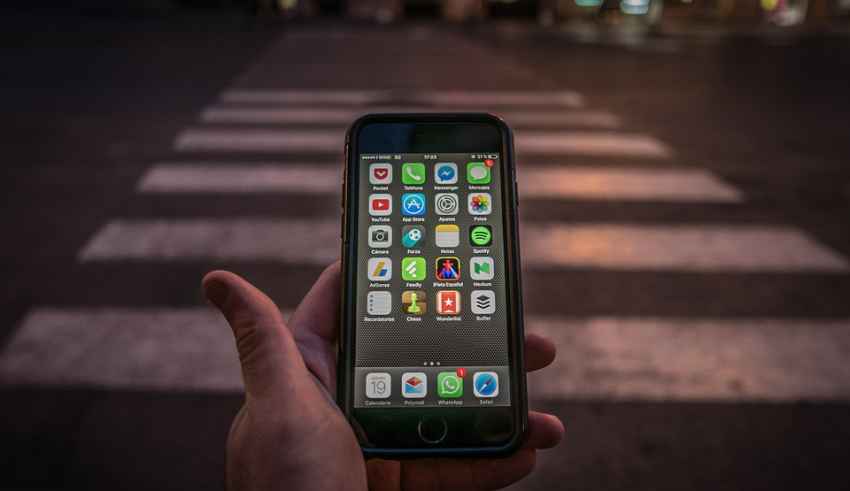 Terrorist attacks. Mass shootings. Home invasions. Sadly, there is no denying that today’s generation is living in a more dangerous world.

These data present the prevalence of crimes throughout the world. These give you a picture of why you should continue to protect yourself.

Estimates reveal that violence containment costs each American man, woman, and child $7,000 each year. In all, the US spends $246 million an hour or $6 billion a day for these efforts.

Here are other interesting facts on violence containment:

As an American, you cannot rely solely on the government to ensure your protection. There are many different ways that you can do this. One approach is to use a smart personal protection device, which provides you the following benefits:

Your safety is your primary responsibility. The state will always be there to protect you, but you also have to take some steps to ensure your safety and security.