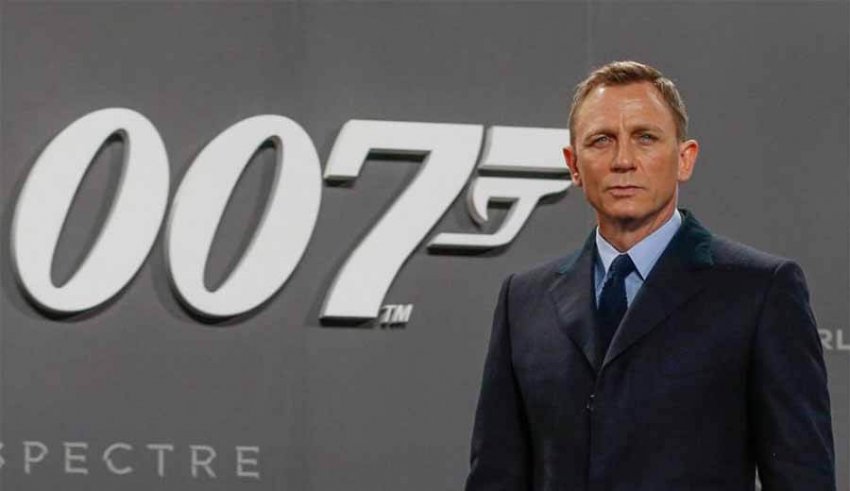 Daniel Craig openly admitted that he won’t be doing any new bond films due to mental pressure after Spectre. But due to audience wish to see Craig in another James Bond movie, he agreed and we had another of the bond classic movie in line.

So, after the movie was confirmed, speculation about the cast and crew began. Here is the list of possible stars we could witness in the upcoming bond thriller.

The movie is rumored to be named “Bond 25” with Craig again at the helm after the possibility of British actor Idris Elba was dropped. It was dropped after out lash from fans with black James Bond.

The film is said to be located in Russia with a Russian villain after a wait of 20 long years. Let’s hope this time it’s without love as well.

Who is the director of the film?

After Sam Mendes was dropped from the series, early this year Oscar-winning director Danny Boyle, 61 began working on the film. He said he is working on a script which will see Bond in an unseen environment.

But on 21st August via James Bond’s Official twitter account it was announced by Michael G. Wilson, Barbara Broccoli, and Daniel Craig that “Due to creative differences, Danny Boyle won’t be working on the bond movie”.

Still, now the studio hasn’t announced any other director who will be taking over the project.

Agent Q actor Ben Whishaw openly expressed how satisfied he was at the possibility of Boyle being ready for Bond, preceding the news being affirmed in May.

Inquired as to whether he’ is approached for a role, Whishaw responded: ‘Yes, I trust I’m contracted to be in it… yet as the film is about to release next year so you can’t be sure about anything.’

Legendary British actress Helena Bonham Carter is also being approached for a part in the following James Bond film. The studios are said to be quick to sign the Harry Potter character up to star against Daniel Craig in his fifth and last appearance as 007.

Nonetheless, Bonham Carter wouldn’t play a Bond young lady. Rather, she’s tipped to play the part of a sidekick or main villain depending on the script which gets selected.

An insider revealed: ‘Everybody thinks Angelina Jolie will get the part, however, the studio wants Helena more. Right now, nothing is confirmed as yet with both possibilities still on.’

Information about the Bond 25 Script

After John Hodge script was rejected by the studio, no other director has stepped into the roles with big names like Christopher Nolan consider but he himself dropped from the project, a while ago Denis Villeneuve who directed the latest blade runner was approached but he turned the gig as well for reasons unknown.

What we know about the project is that this will be surely set in Russia and bond most probably married to Léa Seydoux character Dr. M Swann. Bond surely retired from the service as seen in the climax of Spectre. And the villain might call Bond out from retirement.