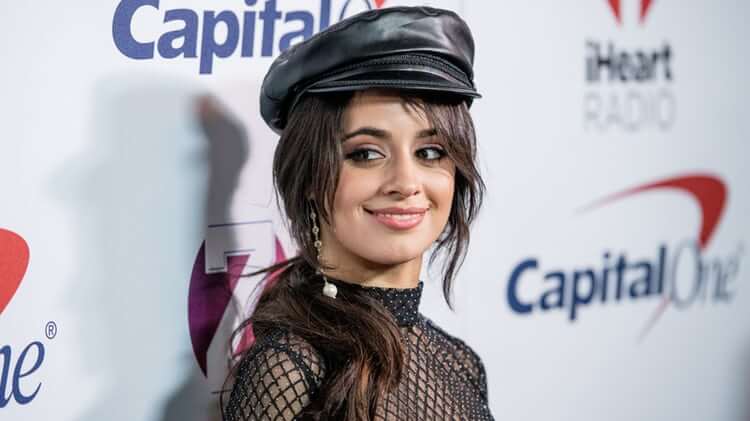 Camila’s first solo musical ‘Never be the same’ tour was happening in Vancouver on April 9, 2018. In the tour, there were all the ten songs included which were on the debut album of Camila Cabello and there were two songs which were never performed officially by the hottest youth sensational Cabello.

One of them was ‘Sangria Wine’, a teased song of Camila with Pharrell. For more, this song gained a quiet attention of the fans but never made to the album.

Fans were really disappointed at that time and there was no genuine reason declared by the producers why the song was not included on the album. However, recent show of Camila and her performance of Sangria Wine won the heart of the audience once again.

The 21-year-old young lady made quite a success in his first destination of the tour. Fans of Camila are totally in love with her and loved the song ‘Sangria Wine’. However, the song ‘Scar Tissue’ was also performed for the first time but it didn’t gain that much love in the audience.

Right after the show, Instagram and Twitter flooded with the compliments. “Sangria Wine is INCREDIBLE,” one fan tweeted. “I’m upset it didn’t make it to an album but I’m glad she’s performing it and Scar Tissue…wow, I wasn’t expecting that.” Another added, “Camila kept sangria wine and scar tissue for herself because either way, the actual pop girlies would be dead. Those songs are too much to handle, ladies.”

Detailed Scheduled of ‘Never be the same’

For the fans, who missed the previous show of Camila can get passes online and attend the upcoming shows. Here is the detailed schedule of ‘Never be the same’.