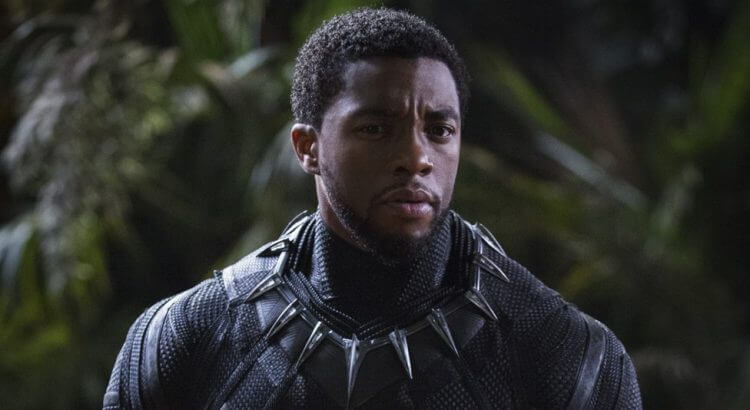 The movie is based on the story of Prince, T’Challa, who returned to his kingdom, ‘Wakanda’ in an African nation, after the death of his father. He took place on his throne, rightfully as a ‘King’. Wakanda is technologically advanced compared to others and that’s why it was surrounded by so many foes. One of the enemies was childhood victim of mistake of the previous king, father of T’Challa, and was powerful among all the foes. Young king found it difficult to cope with the new responsibilities and powers. Also, as a Black Panther, he put the fate of the entire universe at risk.

Talking about the business, the movie has collected $922 million (Domestic and international) in 5 weeks, so far and still counting. According to the Forbes report, the movie is very likely to close at $1 billion benchmarks. Black Panther debut with the collection of $192 million, which is the fifth highest debut of all time. Also, it became the first movie after AVATAR to keep going even after five consecutive weeks and also, collection rate is going up.

In the end, the king won everybody’s heart by his nobility, bravery, and strength. LONG LIVE THE KING.