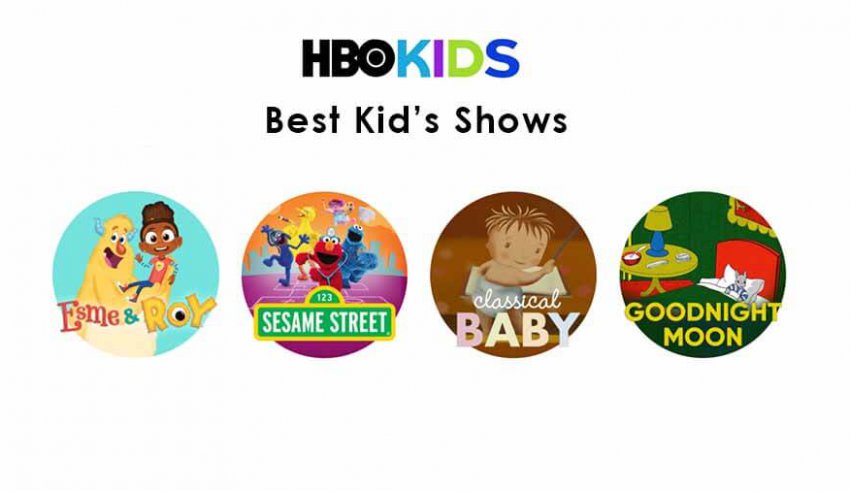 HBO GO has recently added a new segment in their app which is the kid’s section. Which basically contains TV shows and Movies which can be watched by the kids or other family members. This was done due to two reasons as parents with kids couldn’t subscribe to HBO due to the fear of their kids seeing the adult stuff and to cater to a young audience.

As HBO is the best streaming service at the moment, their Kids section is filled with exciting features and content which is not restricted to only kids. Here at Viral Telecast, we are reviewing the kid’s section and today we listing the top rated Kids TV shows to watch on HBO GO app.

A teenager on vacation with his grandpa and cousin acquires a watch. Which turns into 10 different aliens and the ride since then is hilarious and entertaining.

Set in a post-apocalyptic land of Ooo, a young 14-year-old boy with his magical dog embarks on an adventurous journey.

Three young girls with different personality based superpower have to defend against an evil chimp “Mojo Jojo” each day.

This is a very interesting show where again feature a teenage boy who had built a laboratory under his house and invented all sort of things. The only disturbance is his elder sister.

A cute animated show about three bears (grizzly, Panda and Ice), who find themselves amongst human in San Francisco.

A show from the past and one of the most populous shows which taught American kids that reading is cool and can have the same effects on kids today as well.

An international hit show from the 80s featuring the adventures of Fraggles (colorful puppets). The show revolved the various activity the Fraggle participated in their magical cave.

Multiple Emmy and Peabody award-winning show which combined animation and charming songs about a kids life and his struggles.

This modern-day classic about a blue jay ‘Mordecai’ and his raccoon friend ‘Rigby’ who experiences surreal adventures at a local park. A must watch for even the parents.

A longtime favorite among kids and adults, Sesame Street, teaches educational things in a fun-loving cultural way which the whole family can sit together and enjoy.