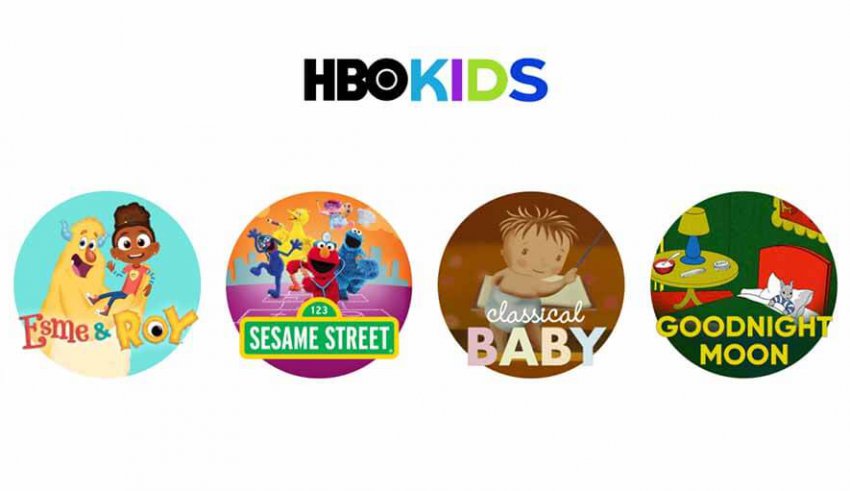 Hello folks, I am going to share something new with you. if you are worried about movies of your kids Or your kids want to watch movies on TV, then you can move on HBO Go, there you can select the best kids movies in 2019.

HBO GO recently launched a new kids content section, that’s something you can watch with your family. Hence the content is censored, and only certain age-appropriate content remains. This adds some value and knowledge to a kid’s development and entertainment as well.

Most of these are animated or family related movies which can be watched by everyone. Hence if you have an HBO subscription or looking to get one, here are some best kids movies on HBO which you should watch out for.

1 – Percy Jackson – This modern-day Greek mythology fantasy is a light-hearted movie which everyone can enjoy and especially the kids. Seeing all the magic and wild creature is exciting to watch.

2 – Ice Age – This animated period comic is one for ages. Diego, Sid, Manny and the rest of the gang are here to entertain in their ice age epic comedy-drama with a squirrel running everywhere in between.

3 – Fantastic Mr Fox – This Wes Anderson flick is about a family man who is a fox and a con man. He is hunted by three farmers who he tricked early, the drama unfolds will make you laugh harder and cry even louder.

4 – Megamind – An animated movie where self-proclaimed villain turns his life around and become the hero he always dreamed of. A light-hearted movie with an inspirational message.

5 – Honey, I Shrunk the Kids – A scientist invents a technology which shrinks people. However, the smart scientist shrinks his own kids and throws them into the garbage for a chaotic movie to begin.

6 – Tooth Fairy – The masculine ‘Dwayne Rock Johnson’ stars in as a tooth fairy in this majestic tale. Rock is assisted by the funny Stephen Merchant, and the duo chemistry is enough to watch the movie.

7 – Where the Wild Things Are – A live-action drama where a boy running from home finds itself in an imaginary land ruled by ferocious creatures.

8 – Holes – Disney’s live-action blockbuster about Stanley Yelnats who’s the family is cursed for eternity, and he always finds himself in trouble.

9 – Peter Pan – The modern-day retelling of the classic Disney musical is a very feel-good movie. The movie has classical songs and a heartwarming story for all ages.

10 – Spy kids – Two secrets agents fall in love, get married, raise a family and mysteriously get disappeared. Now the only person who can save them is their children.

HBO GO updates their content always for your children. Now, you can enjoy these best kids movies on HBO with family.