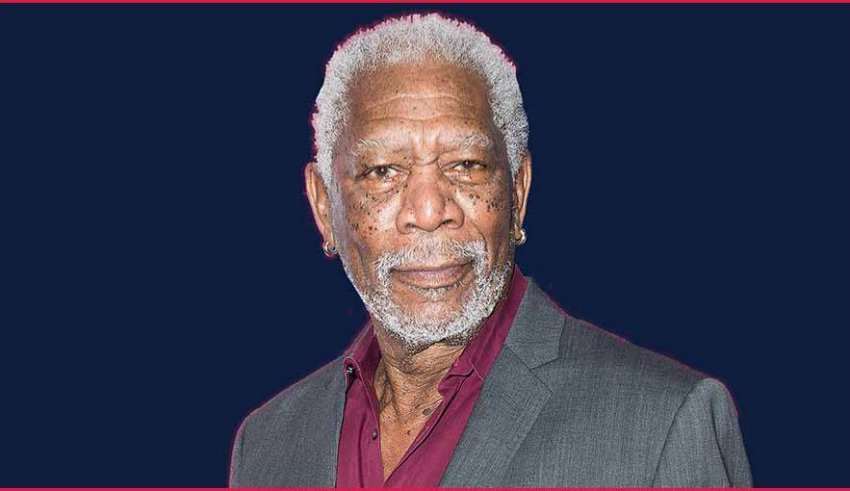 How many actors in Hollywood can play defining roles as an ex-conman, hitmen, Tech expert or even God! Very few, but only one of them is doing it since the 1964s, and that is Morgan Freeman. Freeman has credited in over 120 movies in his illustrious career till date.

He has acted in every imaginable genre of film, lend his memorable voice in many documentaries and animated film. So it would be hard to pick 10 best in his career, but we present you 10 best Hollywood movies of Morgan Freeman’s most celebrated and iconic performances throughout his long, distinguished career.

Freeman loves to reprise his roles. Due to his authoritative voice, he is offered the role of God multiple times. We have picked the animated sensation Lego movie for our list. This movie has some really dark and funny one-liners such as “cover your butt”, Freeman executed them perfectly.

A wealthy old white woman and a young black chauffeur do tick all the boxes for an Oscar. But this best-selling adaption was driven by the seamless acting and chemistry between Jessica Tandy and Freeman. This movie saw Freeman get Academy Award nomination for Best Actor.

Freeman takes the monumental task of playing the late president of South Africa, Nelson Mandela. The film focused on the dark aspect of Mandela’s life and his struggle. Freeman was praised a lot for his performance.

Ben Affleck directorial debut about an investigation of a missing girl. As the movie moves forward, you realize there is more to the case. Freeman delivers one of his best performances as a cop in the film.

Although the movie will be remembered as Health Ledger classic, Freeman was excellent as Bruce Wayne wingman. His performance has been overlooked by many in the trilogy.

Based on the 54th Regiment of the Massachusetts Volunteer Infantry in the civil war. The movie depicts the assault on Fort Wagner by the Union army.  Although you might not get a happy ending, you expected, but a masterclass by Freeman send chills down your spine.

This psychological thriller amused everyone who watched it with its storyline, but everyone forgets the effortless acting by the actors especially Freeman. Who is yet again remarkable as a cop, and it’s sad to remember he didn’t receive any critical acclaim for his role.

Clint Eastwood cast Freeman as a gym assistant in his Oscar-winning flick. Although Freeman wasn’t on the screen for a long time, he stole the show with his acting and won the Oscar for best supporting actor.

Another Clint Eastwood and Freeman collaboration, this time for a western based drama. Although the movie didn’t age well, the acting and direction make it a classic and a must watch.

I don’t think anyone wasn’t expecting this. One of the greatest movie ever made, defined Freeman for rest of his career and his gave his voice a special place in moviegoer’s heart. The movie was nominated for seven Oscars including a best actor nod for Freeman.

We hope you would watch all of his movies.