Home Entertainment The Avengers – The New Superheroes of the 21st Century 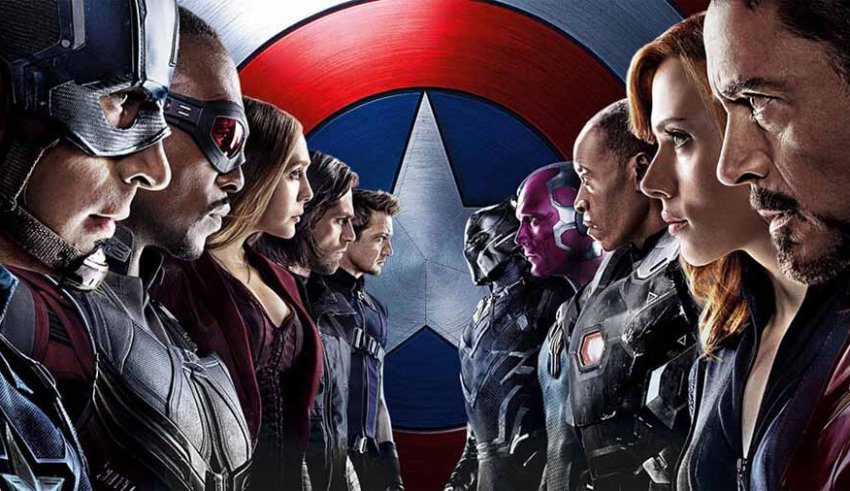 Superheroes and villains have existed since the beginning of time – remember the fables and stories of Ancient Greece, but now they are battling alien-like supernatural creatures

Welcome to the movie of The Avengers!

Russo Brothers has directed to “Infinity War”, This movie is written along the lines of the traditional superheroes versus villain plot, but it takes an interesting twist! The movie, which released this year, is based on the Marvel comics storybook The Avengers. 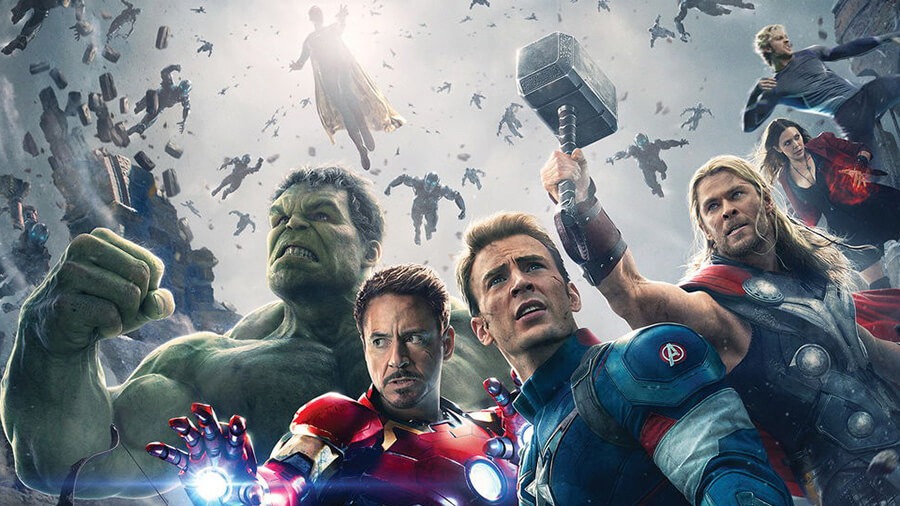 This movie features many high profile and famous Hollywood celebrities, including:  Robert Downey Jr., Sacarlett Johanssen, Chadwick Boseman, Chris Evans and so many hollywood stars. Marvel introduced to their new Superhero, Black panther joined the Avenger series of Marvel comics. The Avengers – Infinity war are a group of people with supernatural powers who attempt to stop the evil Thanos from collecting the Infinity Stones.

Thanos had previously acquired the power stone from planet Xandar, and he and his henchmen intercept a ship which carry The Avengers.  He imprisons or kills most of the superheroes on board and then departs, but not before destroying the ship!

The rest of the plot centers around The Avengers creating alliances with beings from Earth and other planets in the attempt to stop Thanos from acquiring the Infinity Stones which would make him immortal, and able to wreak havoc on Earthlings!

The Avengers teaches us powerful lessons about our own weaknesses as a species.  We humans may be very intelligent, and we may have knowledge, but our knowledge is not nearly as advanced as that of other extraterrestrial civilizations.

Should an alien civilization cross paths with us, as is inevitable given our desire to explore and colonize space, and our penchant to explore other celestial bodies, we may find ourselves ill prepared to deal with them, and to fend off attacks from them.

The movie serves as a powerful reminder that not all alien civilizations who we may meet in the future would have the best of intentions for helping our species or planet out!

Though The Avengers – Infinity War runs along the traditional superheroes versus villain plot, it is not a recycled story or movie, because it is set against the backdrop of space exploration, colonization, and exploitation!