Home Sport Why AJ Styles is Considered as the Best WWE Wrestler in the World? 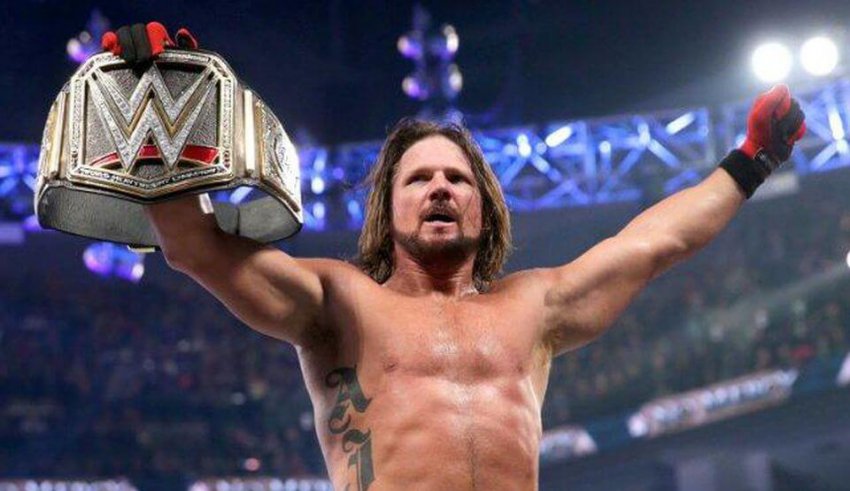 AJ Styles is undoubtedly a real performer in the whole WWE fraternity, but the biggest question is he the best WWE wrestler in the world? Yes, there are many big names that you cannot forget who had done miracles in the ring of WWE. No one can forget the name of WWE superstars like Kane, Undertaker, the Great Khali, The Rock, and many others.

But before answering this biggest question of today, let us acquaint with the background of AJ Styles. Many of use may not know the AJ Styles original name is Allan Neal Jones and he hailed from a very underprivileged family.

He was so sick that he did not even have a television at his home. But he was determined to do something in life and had a massive crash on wrestling.

So, decided to take up amateur wrestling forty years ago, and today everybody in WWE fraternity considering him to be the best wrestler in the world. There are several reasons for believing him to be one of the best, and some of the reasons are:

Why is AJ Styles the Best WWE Wrestler in the World?

AJ Style is the best in counter-attack. He is the only WWE wrestler who knows seven ways to counter attack his opponents.