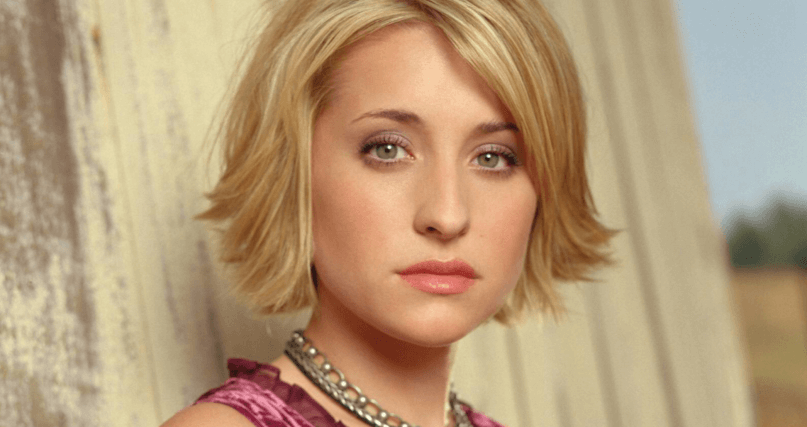 Celebrities the world over are constantly in the news, and not always because of the great success of their films. Since the beginning of the global filming industry in the late 19th century, actors and actresses have been notorious for appearing in the news for breaking the law.

Allison Mack is one such actress. She has been convicted along with Keith Raniere and will spend 15 years in prison if found guilty.

“How did such a sweet and innocent actress end up on the wrong side of the law?”  This once popular, charismatic, and beautiful actress is being legally accused of blackmailing young women into having sex with Keith Raniere.

Her saga into the dark side of life began when she moved to Vancouver, Canada after accepting the role of Chloe Sullivan in the long-popular T.V. series Smallville.  She quit college to pursue her acting career, and was alone, with no friends or social life.

Her isolation and relatively large amounts of free time, coupled with her independent thinking, lead her to seek alternative sources of wisdom through an organization called Nxivm.

Her involvement in sex cultism deepened when co-star Kristin Kreuk enrolled her in some women empowerment classes.

Mack soon became a part of Raniere’s harem, as the organization embraced her with open arms and gave her the royal treatment.  She felt welcomed and was so brainwashed by the classes that she soon became Raniere’s master sex slave.

The inductees were branded with a symbol that was a combination of Mack and Raniere’s initials.  The women were ordered by Mack to have sex with Raniere – Mack followed Raniere’s orders because she was so enthralled by the cult, and so in love with Raniere, and brainwashed by his teachings.

According to prosecutors, she threatened those women who rebelled with physical punishments, and letters of blackmail. Mack was slowly inducted into Nxvim through classes, and she eventually became a loyal adherent because she was so lonely and isolated, and desperate for belonging.

The cult members became her friend circle, and she would do anything for them. They used her actress status, charisma, fame, and vulnerability to manipulate her into becoming a monster who tortured other women.

Mack’s story is a textbook example of the ways in which actresses, and even actors, become confused, make bad life choices, and find themselves on the wrong side of the law as a result.