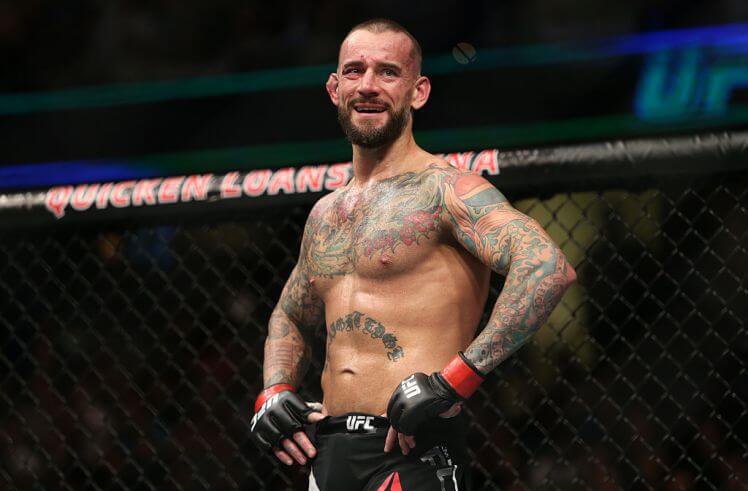 CM Punk, the great WWE wrestler, will have a dream match at UFC 225 as he will be fighting in his hometown and that on his favorite Blackhawks play that is located in the United Center.

What more could he want? It’s a matter to see whether CM Punk will win this match or not? If he wins the match, then he will have a bright future with UFC. The Stakes are unimaginably high for CM Punk.

What did Dana White wish for CM Punk?

Dana White, the President of UFC, is very hopeful for CM Punk. He confirmed all the fans that CM Punk has worked very hard for winning this match.

But winning in this match will open the door of UFC for CM Punk. This match has the most stacked cards that WWE ever had. However, CM Punk has already lost his debut UFC match, but this time all fans are waiting for seeing a different result.

Yes, it is true that anybody who fights for UFC for the first time has a jitter feeling. But for CM Punk it is not his debut match – he had already experienced it before. So, he will have the advantage of playing a match here.

No doubt, that he is determined, and he badly wants to win this match. Of course, he is now 39 years old. It’s, of course, a matter to see as this match is for young wrestlers – but never forget CM Punk is experienced, and all that he has to do is just come out with all that he has been practicing for a long time.

On being asked the reason behind choosing Mike Jackson, Dana White replied that he had to line up anyone for the match regardless of his position in the career. But he tried to put someone who has a similar short of records in the WWE careers. That’s the only reason why he has chosen Mike Jackson.

While Diana White was asked for the reason behind choosing Andrei Arlovski on the main card of the Heavyweight Championship. Dana White replied that Anderi is a great man and he had earlier win the world championship for UFC.

Yes, time was terrible for him, and he had to go through the deadly disease cancer. But with all his determination he has battled cancer and see how he is having an incredible come back. Beating deadly cancer and making a comeback in WWE wrestling is not a joke.

Thus, Dana White wishes all the best for CM Punk, Mike Jackson and Andrei Arlovski and all other for their match. And it’s a matter to see who wins the game.