Home News Weird 6 Things You Should Know About Donna Simpson? 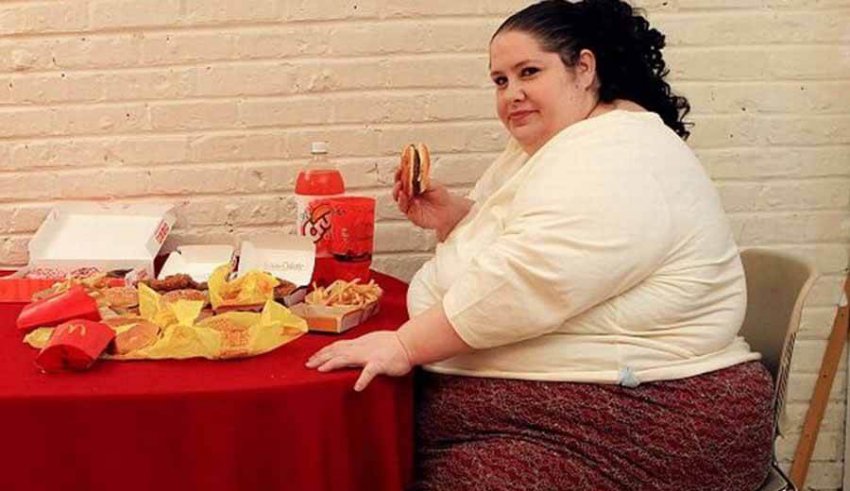 Donna Simpson is an Ohio born woman who has a very extraordinary ambition in life, she always wanted to be the heavy weight women in the world.

Here are six things that you know about the crazy Donna Simpson.

1 – She is the fattest mother in America – Donna Simpson was 600 pounds when she gave birth to her first child. This was a record in America in 2007, Donna has two children both were born when she was above 500 pounds. During her first delivery, a team of 30 doctors were needed for a safe delivery. 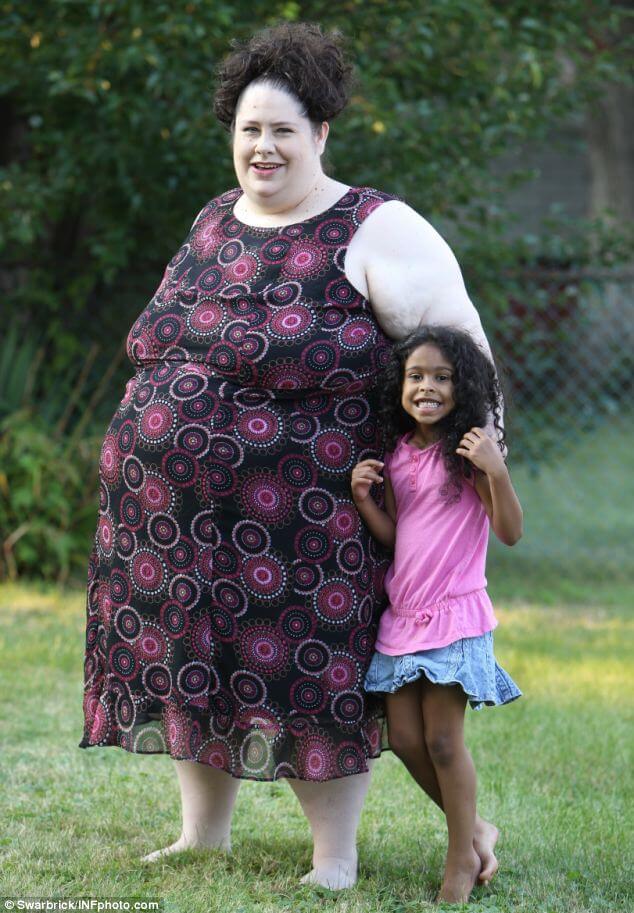 2 – Crazy husband fantasies – A big part of Donna eating habit has to be credited to her husband. First of which was Robert Simpson, chef at a local steak restaurant who first encouraged Donna to eat. He used to bring over the left-overs from the restaurant which Donna used to love eating, Her second husband Phillippe Gouamba whom she met at an online chat room for obese women. He had a fantasy for fat women and even supported donna’s dream of reaching 1000 pounds.

3 – Her crazy diet – Simpson says her weekly food costs around $582-750. She eats approx. 12,000 calories per day. Her daily diet consists of four burgers, fries, four servings of meatloaf and mashed potato, a loaf of bread with peanut butter and jam, 12 cupcakes, two cheesecakes, a large size pizza, a chocolate cake whipped with ice cream and cream, and lastly soft drinks. However, her favourite food is sushi which she eats 70 pieces in one sitting. 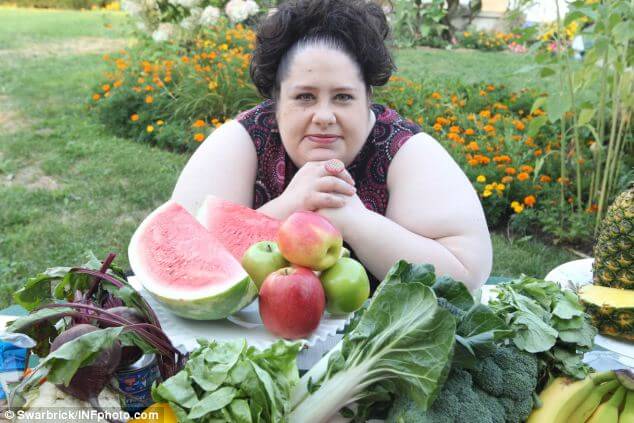 4 – Monstrous dinner – In late 2010, Simpson decided to eat a dinner of a lifetime. She consumed 30,000 calories that night. She ate two 25ibs turkeys, 15lbs of potatoes, two maple-glazed hams, five loaves of bread, three litres of gravy, 2.3 kg of herb stuffing, three litres of cranberry dressing, 20Ibs of salads and a dessert containing marshmallow, whipped cream, etc. It took her two hours to finish it.

5 – Dieting – Donna dieted twice in her life, Once after her first child when she lost 70 pounds in 6 months and a second time when her second husband divorced her, and she lost 150 pounds in a year.

6 – YouTube channel – She started a YouTube channel in 2007 where she used to put videos of her eating. The channel didn’t go viral, she just had 280 subs at most ranging from 20 yrs. Old to 68 yrs. Old. Donna Simpson had a website also where people saw her dieting.

Fun fact – She was also offered a book and a TV show which she both refused. Instead joined the ‘fat acceptance movement’ and encouraged people to eat more.