Home Entertainment 5 things you should know about Rick Hoffman 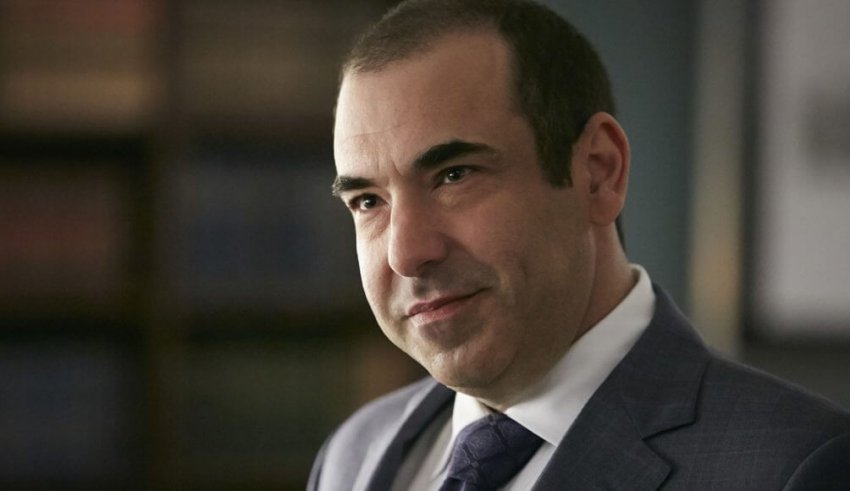 Born on June 12, 1970, Rick Hoffman is known for his portrayal of the character ‘Louis Litt’ in the hit legal drama TV series ‘Suits’. He has recently appeared on a  Yearly calendar “Louis Litt Calendar 2018” which launched By HBO.

The 48-year-old actor was born in New York City to a Jewish family. He graduated from the University of Arizona after which, he moved to Los Angeles in California to pursue his acting career which had many ups and downs before he could hit a goldmine of success.

Originally, his first movie is ‘Conspiracy Theory’ as a security guard in 1997, he portrayed a role of a mugger in a Disney movie ‘Just Perfect’ back when he was just 20 and still completing his graduation. Rick Hoffman is one of the most charismatic actors in the film industry as he is known for, here are 5 things you should know about Rick Hoffman.

1- He was fired 9 times during his waiting days

Okay, this one will give you the chills and the motivation to stay focused on the career. Rick stated in many interviews that he used to work in many entry-level jobs during his struggling days before he got the big break.

He used to work as a baker and a waiter for many restaurants during his seven-year-long stint before getting a big break. He added that he used to wake up at 4 a.m. to make bagels and was fired for a total of 9 waiting jobs.

According to a popular celebrity website that accounts for a net worth of celebrities, Rick’s net worth is estimated at more than $1 million USD.

He started his career from the movie Conspiracy Theory in 1997 and debuted on the television with the hit series ‘The $treet’ in 2000 were he played the role of Freddie Sacker. He reached the net worth of $1 million USD after he signed up for the TV series ‘Suits’ which is currently running.

If you want to see his acting prowess and credibility, check out the list of movies and TV series he has been in and there are many bigwigs to name such as ‘Suits’, ‘CSI: Miami’, ‘CSI: NY’, ‘The Bernie Mac Show’, ‘Ballers’. He appeared in many movies such as ‘Jake in Progress’, ‘The Day After Tomorrow’, ‘The Condemned’, ‘Cellular’, and others.

Now, if you know the character Louis Litt in the TV series ‘Suits’ and assume Rick to be the same, you will be astounded to know that he has a son. He was in a relationship with his partner of five years with whom, he has a son. He has since parted with his partner, however, they are still friends and raising the child together. His son was born in December 2014.

5- He has an acting crush on Ryan Gosling, Kevin Kline, and few others.

In a recent interview, Rick said that his acting crush is Kevin Kline, Gena Rowlands, and added that Ryan Gosling is someone with whom he would love to work with.

I hope this article allows you to gain information about the Rick Hoffman.