Home News Weird 5 Things You Should Know About Manuel Uribe 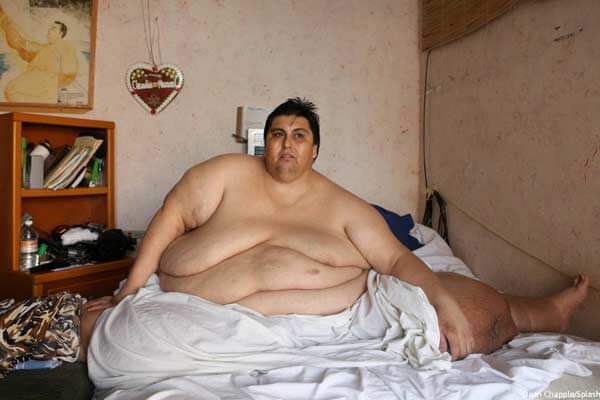 We are introducing another heavyweight man of the earth who is known for the overweight.  He wanted to become the heaviest person in the world and he achieved in a very short period. We are talking about Manuel Uribe. He is a Mexican man who was once known as the heaviest man alive on earth in 2007. Uribe was born in 1965 in Nuevo Leon in Mexico.

Manuel reached a peak of 600 kg (1,300 lb) at one moment in his life. Today at viral telecast we thought to shed some light at Manuel Uribe life in our new section “Things you should know about.” Let’s begin – 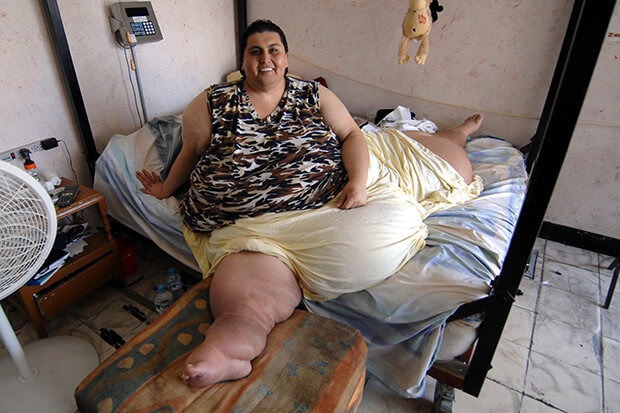 1 – The Illegal immigrant to the US – After his first marriage in 1987, Manuel and his Wife illegally crossed the border and settled in Dallas, Texas. Where he worked as a technician fixing electronic calculators, computers, and typewriters.

2 – Medical support from Mexico – In 2006, Manuel was featured in a national TV show in Mexico. After which the government of Mexico offered Manuel medical support and appointed a group of doctors to help him reduce his weight. He was also sponsored gastric surgery in Italy and Spain(which he refused).

3 – Dramatic Weight reduction – Soon after the TV appearance, Manuel was contacted by Barry Sears(American biochemist) creator of Zone diet. This diet helped Manuel reduce 230 kg (510 lb) by February 2008. Manuel had his sight at his second Guinness World Record: “The World’s Greatest Loser of Weight.” However, he wasn’t officially certified.

4 – Failed love marriage – Manuel married twice in his life, both ended due to his obesity. While he was still functional during his first marriage, his second marriage to Claudia Solís came as a surprise as he hardly left his bed since 2008. He quoted at the time “I am proof you can find love in any circumstances. It’s all a question of faith. I have a wife and will form a new family and live a happy life.” However, things didn’t go down too well as the couple was separate within two years.

5 – Institution to fight Obesity – Manuel decided to open an institution to teach Mexico people about obesity and how to fight it. However, he was too lazy to work on it and the organization never even started.

Manuel died in 2014 due to abnormal heart beats at the age of 48 in Monterrey, where he was buried later.