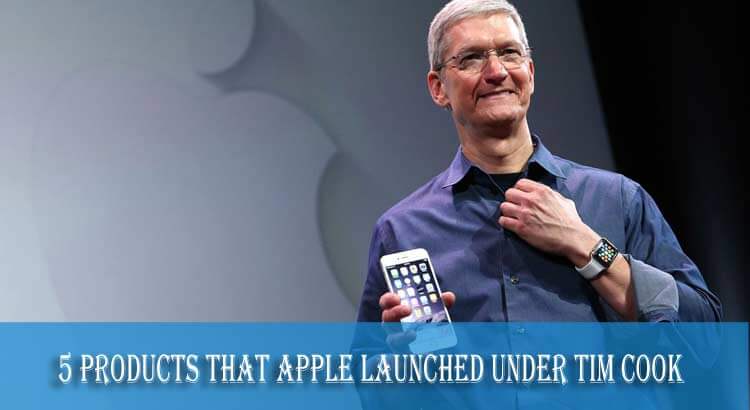 It’s never easy to meet the legacy that legendary Steve Jobs has set. However, no one really complains about Tim Cook’s achievement. Cook has introduced some of the noteworthy products during his tenure.

Cook celebrated his 57th birthday only a few days back. On this context, here we have listed a few incredible products introduced by Cook after he took charge of Apple.

The list should start with the tenth edition of iPhone. Being the most expensive device from the Cupertino leader indeed comes with many distinguishing features. Packed with a bezel-less edge-to-edge display in combination with OLED screen, the iPhone X becomes thoroughly special.

In fact, its 5.8-inch display of 2436 x 1125 pixels at 458 PPI is best from Apple so far. Making things even interesting, Apple has introduced FaceID in place of Home Button. The specialty of FaceID is that the device owner’s face becomes the password of the phone.

It means that the phone can be unlocked simply by putting a look on it. It’s the flagship TrueDepth snapper from Apple that has made this possible. 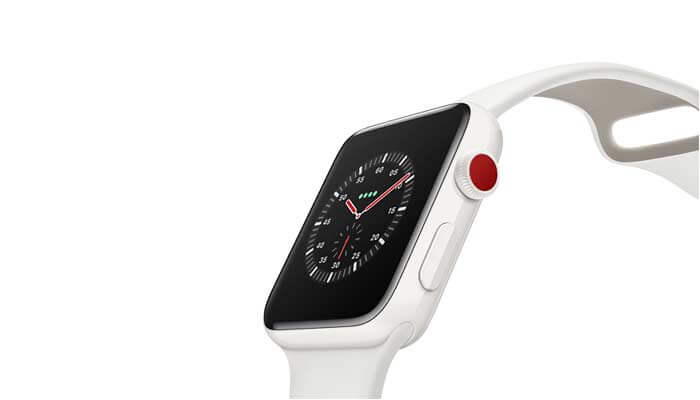 The much buzzed Apple Watch has to be placed on the list. Along with iPhone 6 and iPhone 6 Plus, the Apple Watch made a sensational launch. Needless is to say now that Apple has been enjoying its dream run since then. To be specific, the Apple Watch Series 2 boosted the performance in a remarkable fashion.

The likes of Apple Watch Nike+, Apple Watch Herms, and Apple Watch Series 3 in smartwatch segment have made Apple even renowned. Making its Apple Watch even advanced, the company has made it possible to make the phone work without connecting to iPhone. 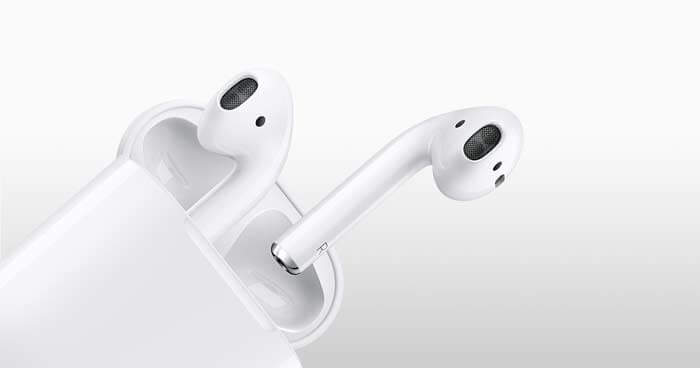 AirPods from Apple introduced during the tenure in September 2016. It made news being introduced along with iPhone7. AirPod is an interesting device through which one can listen to music wirelessly. One can play with Siri simply by tapping gestures.

In addition, it also lets the users change the music tracks and alter volume just by double-clicking the device. Interestingly, the device can also be connected through Bluetooth to the devices supporting iOS 10.2.

It can also be connected to the devices supporting macOS Sierra and watchOS 3 in the same fashion. The device also can spontaneously sync with iCloud. In fact, it can play music from any device that has Bluetooth 4.0. 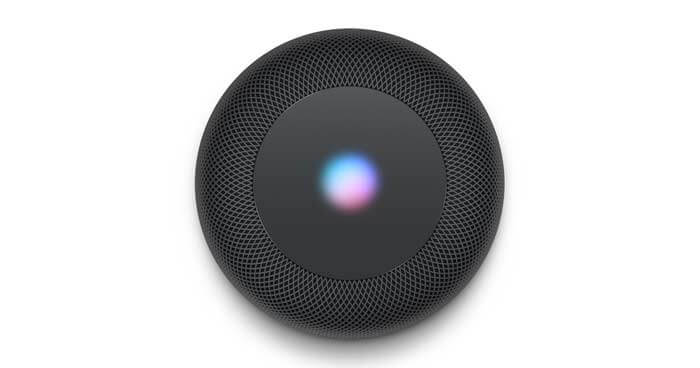 The recently announced HomePod is also apple product under Tim Cook’s credit. It was unwrapped at the WWDC 2017. The smart home speaker works under the aegis of Siri.

It is going to hit the shelves in most part of the globe this December. Powered by Apple A8 processing unit, the device comes in White and Space Gray color variants.

It packs sensors for noise detection and controlling the music outputs in accordance. The device can be made functional through Apple Music app, with the ability to bring the entire playlist of the user in sync. It also lets the users make queries and give voice commands, even when music plays on. 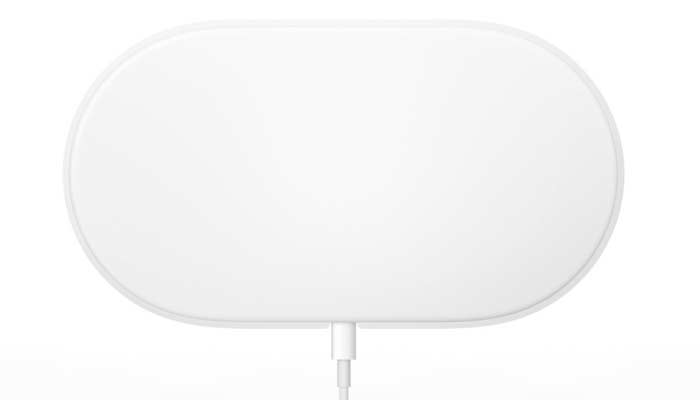 AirPower has been also introduced by Apple during Cook’s reign. It was introduced with iPhone’s tenth edition this year. AirPower is basically a wireless charging carpet that can power the devices like Apple Watch, iPhones and AirPods at the same time.